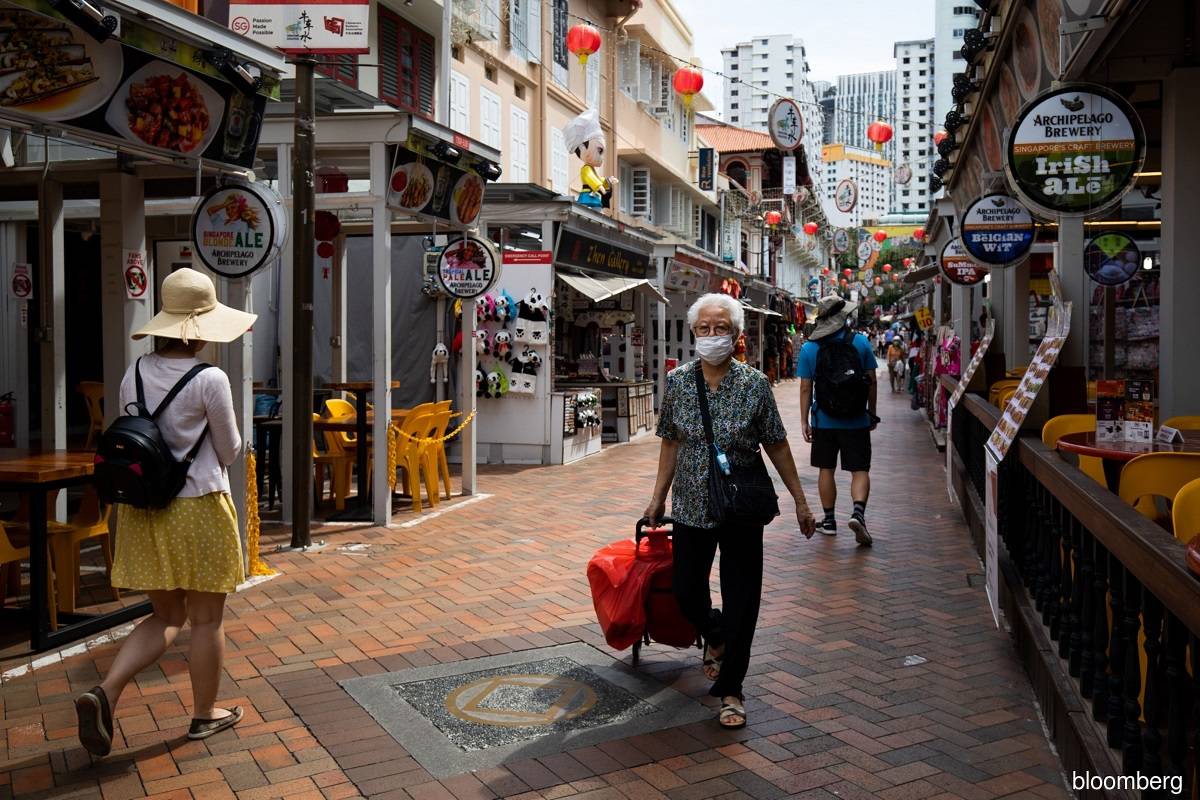 SINGAPORE (May 9): Singapore will test thousands of people for Covid-19 as the number of infections unlinked to current clusters continued to rise.

Three Changi Airport employees and a junior college student were among those who registered positive for the virus in recent days, the health ministry said on late Saturday. The government will expand testing to all workers at two of the airport's terminals and its Jewel shopping mall, and all students, staff, and visitors at the junior college.

Singapore has seen 10 cases per week of unlinked cases in the community in the past two weeks, the government said on Saturday. On Sunday, it reported an additional 10 new infections, five of whom are unlinked to previous cases.

The education ministry said about 2,200 people associated with Victoria Junior College will undergo swab tests by Monday, while just over 100 people who are close contacts will be quarantined.

The health ministry did not provide the number of people who will be tested at Changi Airport Terminal 1 and Terminal 3, and Jewel. There was no immediate reply to emails to the ministry outside of business hours seeking those figures.

The threat had been easing for Singapore until a few weeks ago when new clusters started to emerge including cases with the variant of Covid-19 first detected in India. Tighter social-distancing measures kicked in for the country on Saturday with officials saying they were necessary to prevent a harsher lockdown similar to one last year.

A rise in unlinked cases in Singapore could jeopardise a planned travel bubble with Hong Kong, scheduled to begin on May 26. According to the terms of the agreement, the air-travel corridor will be closed for two weeks if the seven-day moving average of the daily number of unlinked local cases is more than five in either city.