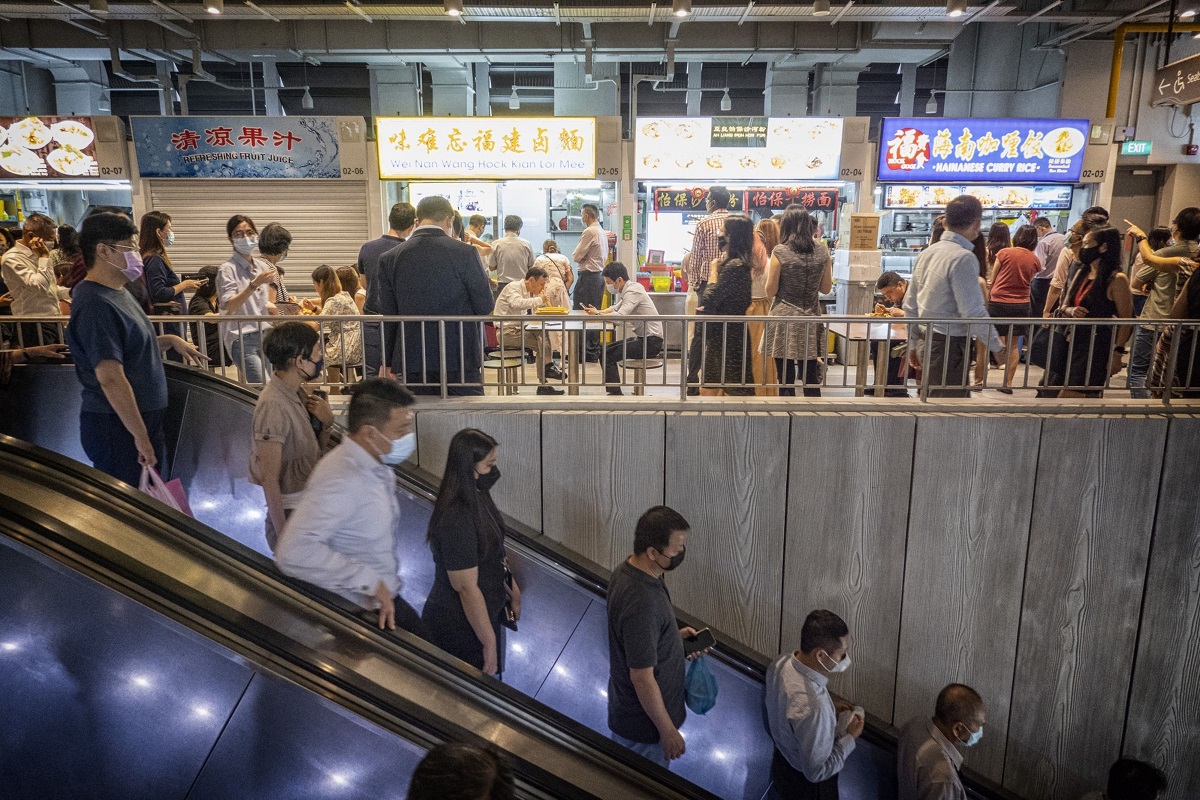 (Sept 28): Singapore’s population is greying. One in four people in the city-state will be at least 65 years old by 2030, putting more pressure on healthcare and social spending.

The government will be challenged with a different set of expenditures in upcoming budgets. The old-age support ratio, residents aged 20 to 64 years per those 65 and above, fell to its lowest ever at 3.8 in June 2022, and is projected to fall further to 2.7 in 2030, according to the Singapore Population in Brief 2022.

Continuous push towards skill upgrading and re-skilling, attraction of foreign talent, as well as the leveraging of technology and the digital economy should help mitigate some of the impact, said Selena Ling Siew Sing, head of Treasury Research & Strategy at Oversea-Chinese Banking Corp.

The ageing trend is similar to those in South Korea, Japan, and Hong Kong, which have increasingly resorted to family subsidies as a way of sustaining economic growth and preventing further demographic decline. Singapore’s fertility rates are among the lowest in the world. It has sparked conversations on societal shifts that need to take place to reintegrate and cater to senior citizens.

“As a small city-state that relies on our people as a key resource, the ageing trend and its implications will hit us even more acutely,” according to the government’s report.