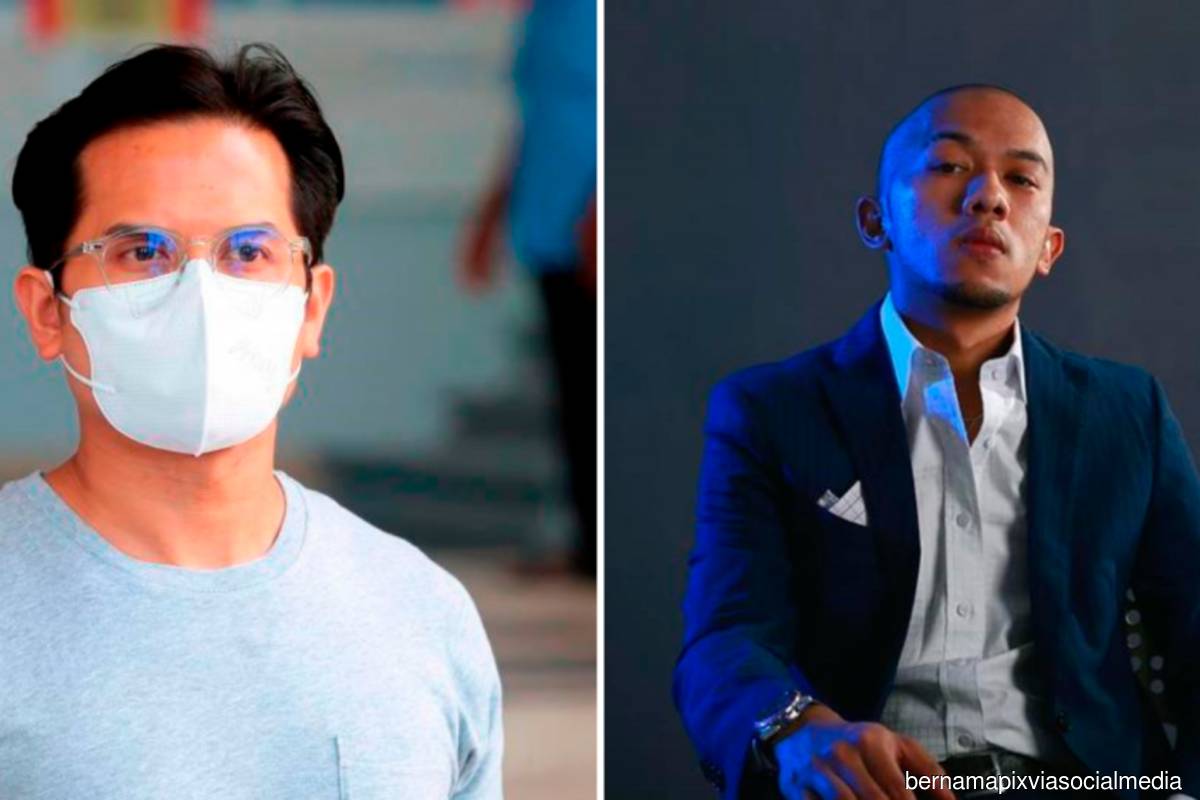 KUALA LUMPUR (Sept 20): Datuk SM Faisal SM Nasimuddin Kamal has filed a lawsuit against rapper "Caprice" for allegedly uploading a defamatory posting on his Instagram, linking the businessman to the case of his ex-wife Emilia Hanafi.

Faisal, 43, filed the suit in the Sessions Court through Messrs Akberdin & Co on Aug 15, naming Caprice, whose real name is Ariz Ramli, 36, as the defendant.

In the statement of claim, Faisal said that on June 27, the Shariah High Court had ordered Emilia to serve seven days in prison, after she was found to have failed to comply with the court's commitment order.

He claimed the incident was publicised and manipulated by Emilia or certain parties with malicious intent through the mass or electronic media, without any reference or clarification from Faisal or the Shariah Court regarding the true position of the case involving the plaintiff and his ex-wife in the Shariah Court.

Faisal claimed that on the following day (June 28), Caprice defamed him or the Shariah Court by uploading a defamatory post on Instagram.

"The defamatory post gained wide publicity because the defendant has approximately 1.5 million followers on his Instagram and the post was viewed or liked by approximately 14,500 people," Faisal said.

He claimed that the slanderous message meant, among others, that he was a cruel and reckless man who wanted to imprison his ex-wife, in addition to being inconsiderate and acting aggressively towards women or children.

According to him, the defendant's actions caused him emotional distress, in addition to being ridiculed by the general public.

The businessman claimed that a letter of demand dated July 7 was sent to the defendant to withdraw the posting and tender an apology to the plaintiff, but the defendant had failed to comply.

An injunction order was also requested for the defendant to remove and delete the defamatory post, in addition to requesting an order to prevent the defendant or his representative from harassing and threatening the plaintiff and his family members, either verbally or through social media.

His counsel Datuk Akberdin Abdul Kader, when contacted by reporters on Tuesday, confirmed the filing of the defamation suit, adding that the case management before judge Idah Ismail would take place on Oct 14.