South Korea moves to freeze bitcoin tied to Do Kwon 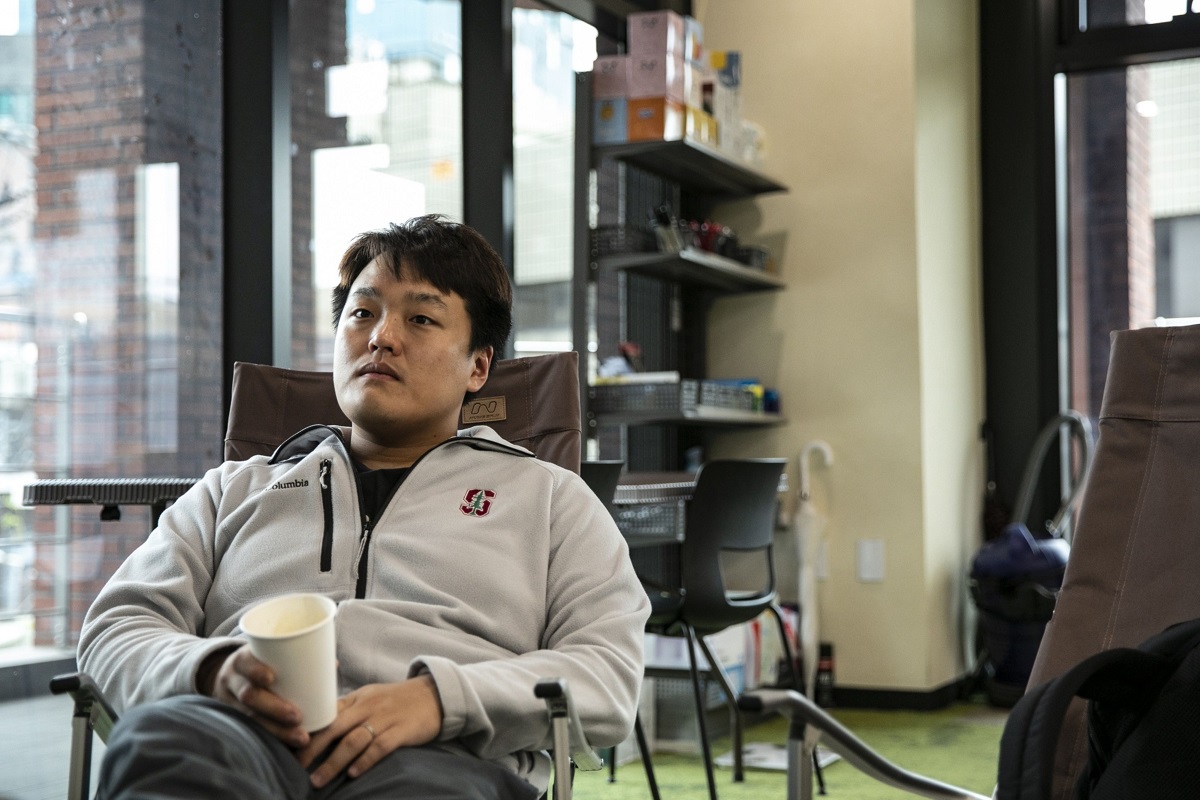 SEOUL/LONDON (Sept 27): South Korean prosecutors are moving to freeze assets linked to Do Kwon, the crypto entrepreneur they are seeking to arrest on suspicion of breaking securities laws.

Prosecutors sent requests to crypto exchanges KuCoin and OKX to freeze a total of 3,313 bitcoins, worth about US$67 million (RM308.92 million) at current prices, that had been moved to the venues from a wallet linked to Kwon's Luna Foundation Guard (LFG), CoinDesk reported on Tuesday. An official at the Seoul Southern District Prosecutors' Office confirmed the CoinDesk story while declining to comment further.

Representatives for KuCoin and OKX did not immediately respond to requests for comment.

South Korea has sought help from Interpol to locate Kwon, whose Terra stablecoin ecosystem collapsed in May, wiping out an estimated US$60 billion. Kwon's whereabouts are unknown after Singapore's government earlier this month said he was no longer there.

On Monday, 31-year-old Kwon took to Twitter to say that he was "making zero effort to hide", adding "I go on walks and malls", without disclosing his current location.

According to researcher CryptoQuant, a new wallet address believed to belong to the LFG was created on Sept 15. After that, a total of 3,310 bitcoins were moved from the wallet to KuCoin and OKX, CryptoQuant said. South Korean prosecutors on Sept 14 said a court had issued a warrant for Kwon's arrest.

The TerraUSD stablecoin's peg to the US dollar was mainly maintained through a complex mix of algorithms and trader incentives involving its sister token Luna. Earlier in the year, Kwon set up the LFG as an additional safeguard, accumulating a reserve of crypto that could be deployed in times of stress.

Between January and March, the LFG bought US$3.5 billion of bitcoin, according to blockchain forensics firm Elliptic. Those measures ultimately proved useless in early May, with Kwon and the LFG both saying they had spent nearly all of the reserve to try to stabilise TerraUSD and Luna.