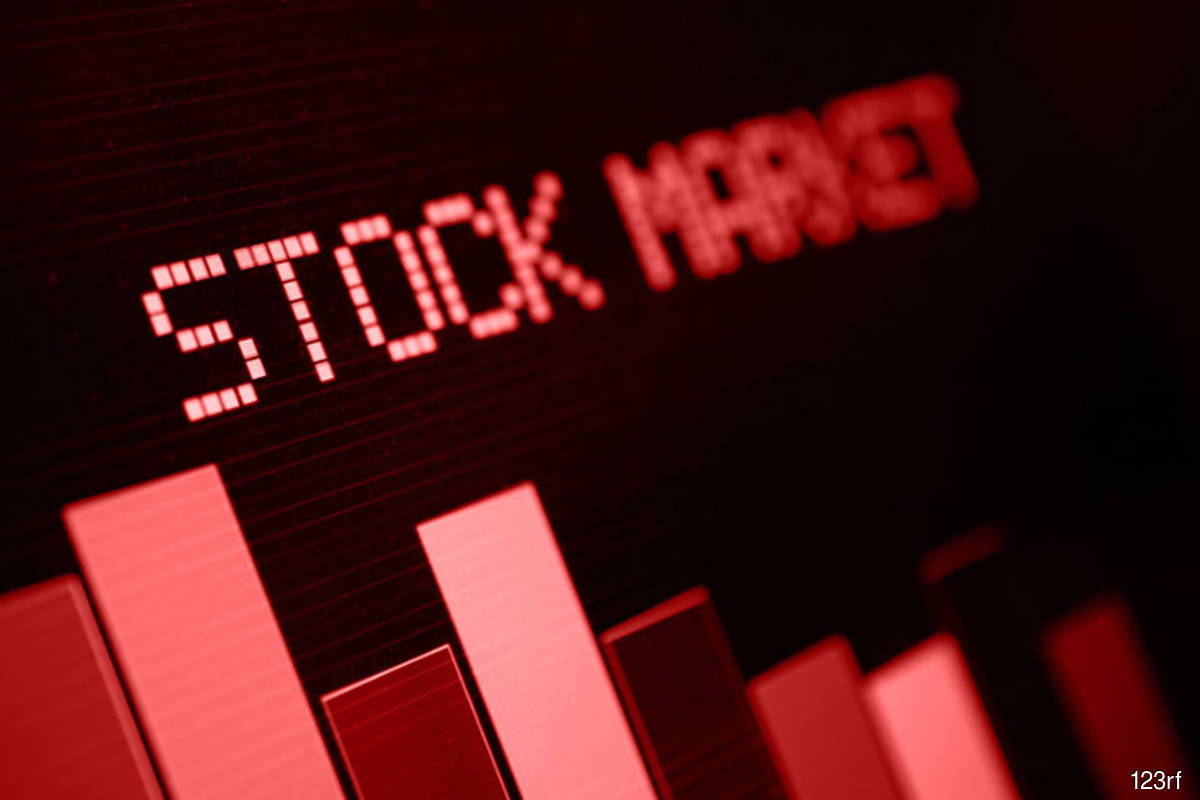 NEW YORK (July 1): Wall Street ended lower on Thursday (June 30), crossing the finishing line of a grim month and quarter, a dismal coda to the S&P 500's worst first half in more than half a century.

All three major US stock indices finished the month and the second quarter in negative territory, with the S&P 500 notching its steepest first-half percentage drop since 1970.

The Nasdaq had its largest-ever January-June percentage drop, while the Dow suffered its biggest first-half percentage plunge since 1962.

All three indices posted their second straight quarterly declines. The last time that happened was in 2015 for the S&P and the Dow, and 2016 for the Nasdaq.

The year began with spiking cases of Covid-19 due to the Omicron variant. Then came Russia's invasion of Ukraine, decades-high inflation and aggressive interest rate hikes from the US Federal Reserve, which have stoked fears of a possible recession.

"All year it’s been a tug of war between inflation and slowing growth, balancing tightening financial conditions to address inflation concerns but trying to avoid outright panic," said Paul Kim, the chief executive officer of Simplify ETFs in New York. "I think we are more than likely already in a recession and right now the only question is how harsh will the recession be?"

"We’ve started to see a slowdown in consumer spending," Said Oliver Pursche, a senior vice-president at Wealthspire Advisors in New York. "And it seems that inflation is taking its toll on the average consumer and that translates into corporate earnings which are what ultimately drive the stock market."

Eight of the 11 major S&P sectors ended down, with utilities leading the gainers and energy notching the largest percentage drop.

But energy was to only major sector to post a year-to-date gain, aided by crude prices spiking over supply concerns due to the Russia-Ukraine conflict.

The major stock indices lost ground in June, with the S&P 500 logging its largest June percentage decline since the financial crisis.

Second-quarter reporting season begins in several weeks, and 130 of the companies in the S&P 500 have pre-announced. Of those, 45 have been positive and 77 have been negative, resulting in a negative/positive ratio of 1.7 stronger than the first quarter but weaker than a year ago, according to Refinitiv data.

Walgreens Boots Alliance Inc fell 7.3% as its quarterly profit plunged 76%, hurt by its opioid settlement with Florida and a decrease in US pharmacy sales on waning demand for Covid-19 vaccination.

Declining issues outnumbered advancing ones on the New York Stock Exchange by a 1.75-to-one ratio; on the Nasdaq, a 1.52-to-one ratio favoured decliners.

Volume on US exchanges was 12.58 billion shares, compared with the 12.86 billion average over the last 20 trading days.