Spanish power firm Endesa to spend US$34.8 billion to 2030 in green push 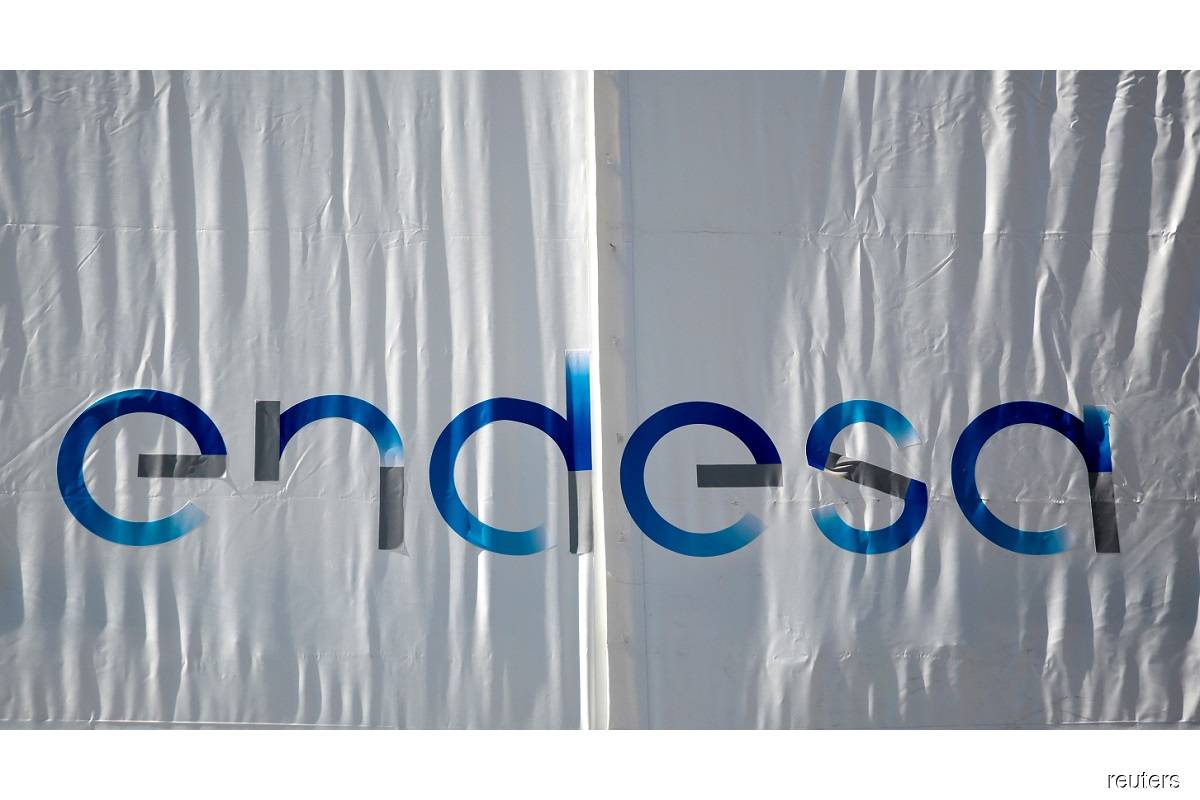 MADRID (Nov 25): Power firm Endesa said on Thursday it would spend €31 billion (US$35 billion) in Spain and Portugal by 2030, most of it on grids and green power, as part of an international push by its parent Enel to shift away from fossil fuels.

Europe's largest utility, Italy's Enel, has pledged to invest €70 billion to almost triple the renewable energy generation capacity it directly owns to 129 gigawatts (GW) by 2030, one of the biggest green budgets among European utilities which are under pressure to combat global warming.

Its Iberian unit aims to boost its renewable energy capacity to about 24 GW in 2030 from 7.8 GW in 2020. This will take up 40% of the long-term investment target, and another 40% will go to strengthening power grids to help them cope with the more intermittent nature of renewable power.

This shorter-term budget does not include projects linked to the European Union's €750 billion fund to support the bloc's recovery from the Covid-19 economic slump.

Endesa chief executive Jose Bogas said the firm had presented plans for projects worth €23 billion that he believed would be eligible for EU funds but was waiting for the Spanish government to establish a mechanism to distribute them.

Endesa said it expected earnings before interest, tax, depreciation, and amortisation to be broadly in line with last year at €4 billion and rise to €4.7 billion in 2024.

Shares rose more than 3% in early trade and stayed among leaders on Madrid's bourse later in the morning.

Enel's plan to abandon gas by 2040 will require Endesa to stop selling the fuel to its nearly 1.7 million gas clients by then. Endesa also currently operates around 3.8 GW of combined-cycle gas plants between Spain and Portugal.