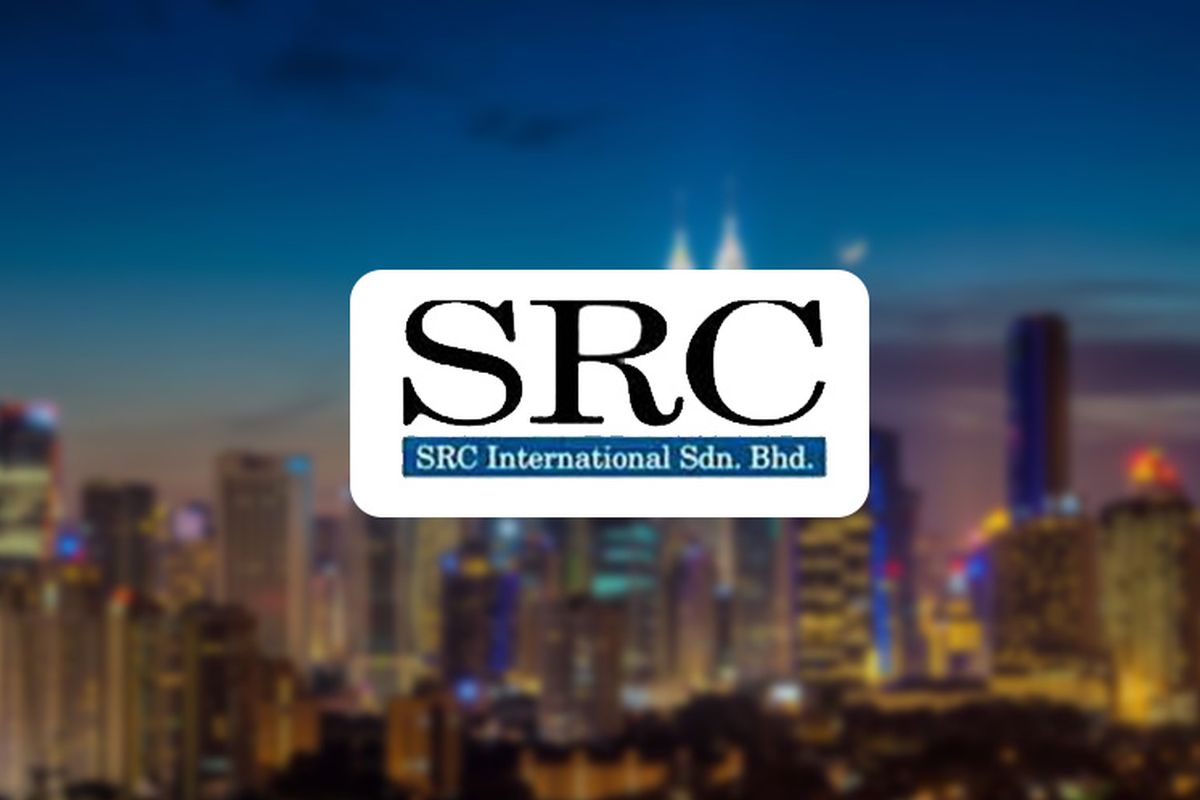 This is the second settlement recorded by SRC International and its subsidiaries this month, out of 16 suits filed by them.

The Edge understands that the settlement was recorded without admission of liability or guilt, and that the terms of settlement, which had been worked out since Friday, are to remain confidential.

SRC International, along with its units Jendela Pinggiran Sdn Bhd and Gandingan Mentari Sdn Bhd, filed the suit against Putrade Property in May last year, for allegedly receiving unlawful funds which originated from SRC — once a subsidiary of 1Malaysia Development Bhd (1MDB) — from former prime minister Datuk Seri Najib Razak.

Trial for the suit was scheduled for Oct 14 to 17, 2024. Following the settlement recorded, the dates have been vacated.

Rosli Dahlan, whose firm represented the three companies, confirmed the settlement when contacted by The Edge.

"Yes, the action versus Putrade Property has been settled with a consent order entered, the terms of which are beneficial to SRC, but are confidential and cannot be disclosed.”

He also noted that in the US, many recipients of 1MDB-linked funds or assets like Leonardo De Caprio, Miranda Kerr, Kassem Dean and Joey McFarland — who claimed to have no knowledge of the unlawful proceeds they received — have voluntarily returned them to the Department of Justice.

“In Malaysia, we hope the recipients will do the same to show that we are a moral society and will not take what is unlawful,” he added.

On Sept 12, tycoon Tan Sri Lim Soo Peng also settled a RM330,800 suit filed by the three companies for allegedly receiving monies which originated from SRC International at the Klang Sessions Court. The settlement was also without any admission of guilt and liability.