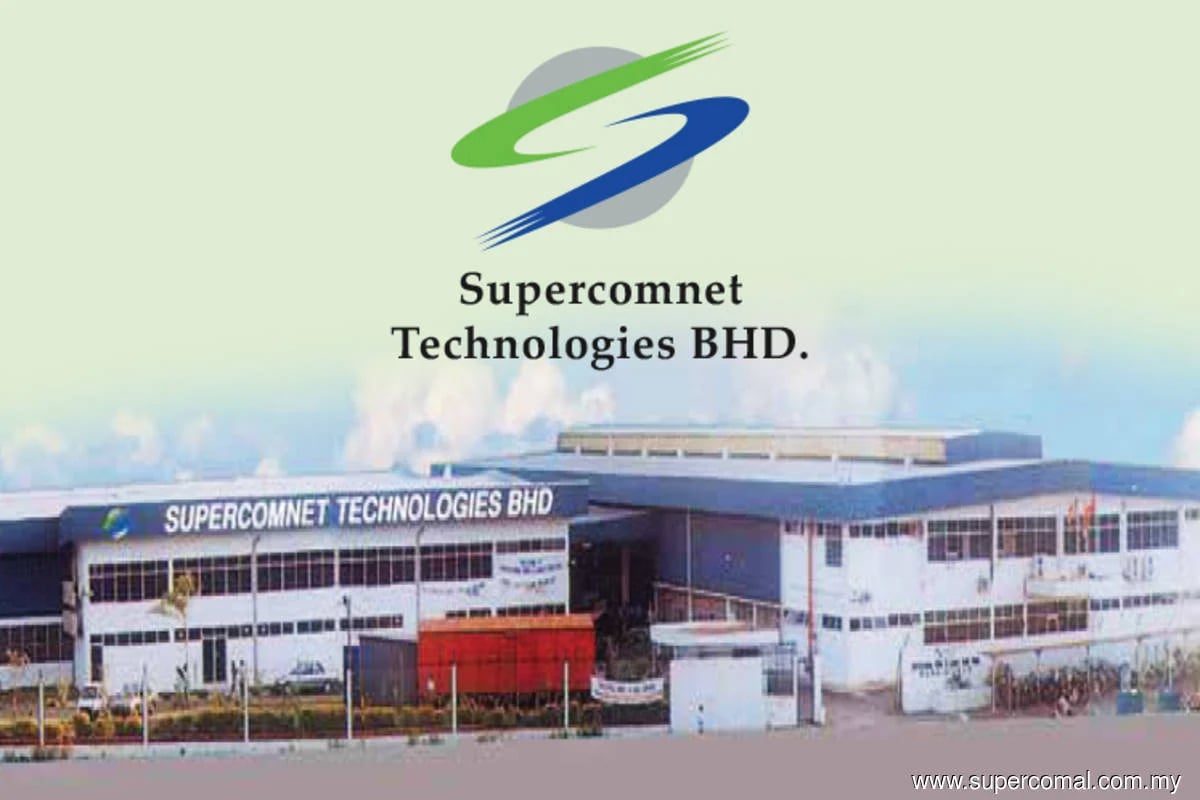 A dismal period for most companies, the Covid-­­19 pandemic has been a boon to Supercomnet Technologies Bhd (Scomnet) as it experienced its most rapid growth over 2020 and 2021.

The group’s pivot into the medical device market in 2004 held it in good stead as demand for wires and cables in the automotive and industrial segments took a hit while lockdowns were still in place.

But according to Scomnet managing director James Shiue Jong-Zone, the group had been looking to diversify its revenue and earnings streams in the competitive wire and cable industry even before the pandemic. Supercomal Medical Products Sdn Bhd (SMP) gave it the opportunity to do that.

In 2004, Scomnet spent RM200,000 on 20% equity interest in the newly established SMP, which is involved in the manufacture of cables for the medical device market.

Some 14 years later, believing even more in its prospects, Scomnet paid RM80 million to acquire the remaining 80% stake in SMP. The rest is history.

“To venture into the medical device segment has always been our ultimate aim. It was just that we couldn’t enter the industry fully. Such gradual investments into the medical device segment led the way for us to develop our skills in this segment,” the 76-year-old Taiwanese tells The Edge in a virtual interview from his office in Sungai Petani, Kedah.

The consolidation of SMP’s results in 2018 not only significantly enhanced the profitability of the group, but also took it to another level, he says. According to Shiue, the group is eyeing another record year in FY2022. In the first half of this year, Scomnet achieved a net profit of RM16.8 million, an increase of 63.3% y-o-y, on revenue of RM75.8 million.

Despite economic headwinds that could increase inflationary pressures and undermine economic growth, Scomnet is banking on stronger sales from two new medical products that will come on stream in 3QFY2022 and 4QFY2022.

“The IHS syringe infusion system (for which US Food and Drug Administration [FDA] approval and CE Mark have already been obtained) is expected to be launched in 4QFY2022. We expect it to contribute significantly to the group’s top line — at least 10% of the group’s revenue next year,” he says.

Revenue contribution of the Mermaid declotting device will also come on stream in 3QFY2022 or 4QFY2022.

“FDA approval had already been obtained in 2019 before the pandemic. But we had to stop production of this product as the introduction of new products to US hospitals and doctors was restricted during the pandemic. Only replacement orders were allowed.

“However, the restrictions have been lifted in recent months and we are now actively marketing the declotting device and training the doctors. We have so far gotten positive feedback,” says Shiue.

“That’s why we are confident of surpassing FY2021’s performance with the two new products being introduced into the market,” he says. According to Bloomberg’s consensus among analysts, Scomnet’s net profit is expected to come in at RM36 million on revenue of RM208 million for FY2022. This translates into a price-earnings ratio of 32.17 times FY2022 earnings.

However, revenue contribution from the auto segment is expected to surpass that of the industrial segment next year as the group starts supplying fuel tanks and wire harnesses to a European car company.

“It’s not that the industrial segment will contribute less, but the overall revenue will become larger,” says Shiue. About 80% of Scomnet’s net profit is derived from international markets such as the US, Denmark, Taiwan, Mexico and Dominica and the remaining 20% from the local market.

Two key materials used in the production of cables and wires are copper and polyvinyl chloride (PVC) resin, and any disruptions in the supply will impact operations. Shiue says the group has seen prices of copper and PVC resin shoot up by 35% to 45% above the pre-pandemic levels.

“Prices of copper rose to a peak of US$10,000 per tonne during the pandemic, but have since dropped to pre-pandemic levels of around US$6,000 per tonne for the past two weeks.

“However, the strong partnership Scomnet has with its key customers has allowed the group to address rising raw material and transport costs with a cost pass-through solution thus protecting the bottom line,” says Shiue.

“Other than manpower shortages, the outbreak of Covid-19 has not really resulted in any material impact to the group as demand for medical devices has increased significantly. To address the shortage of manpower, we have increased our production hours to meet demand and thus we are able to perform well financially,” he adds.

Spending up to RM26 mil on new factory building

In FY2022, Scomnet will spend about RM5 million to RM8 million on capital expenditure (capex), mainly in research and development (R&D) on automotive and wire harness machines, development of the two new medical products coming on stream, as well as expansion of the current production facility. It spent RM4 million on capex last year.

“We have managed to keep our capex low because we work together with our clients, who pay most of the R&D investment to develop the products. Our capex is also low because the automation machines are paid by our customers,” says Shiue.

It will also set aside some RM25 million to RM26 million over the next three years for the construction of a new five-storey factory building to cater for new medical products. Construction of the factory will begin next year and will be completed in three years, he adds.

Transfer to Main Market in 4Q

Investors are now looking to the group’s transfer of its listing to the Main Market from the ACE Market, where it went public in April 1999. This exercise is expected to be completed in 4QFY2022.

“Listing on the Main Market is our goal. We hope to complete this exercise by the end of this year. It will enhance our credibility and reputation and help the group get new clients, develop new products and generate sustainable business growth.

“It will also provide us with a wider range of institutional investors. Once we have successfully transferred to the Main Market, if there are any good investors that are willing to take up our shares, then we may consider giving up some shares,” says Shiue. “We believe this may help to lift investor interest in the stock — which may lead to a rerating — since investable medical technology stocks are scarce on Bursa Malaysia,” RHB Investment Bank analyst Loong Kok Wen says in an Aug 16 report.

Shiue says the group is currently in a net cash position of RM52.5 million as at end-June, and the company has set aside about RM150 million for its war chest for any potential mergers and acquisitions activities.

“We definitely want to expand our medical device business via acquisitions while focusing on product development. However, all these good opportunities don’t come so easily. If the opportunity comes and it fits our business and there are synergies, we will consider,” he adds.

He says the group was earlier evaluating three potential targets but the talks fell through. In the near term, Scomnet’s growth will mainly be organic, driven by volume sales from several key products.

Shiue also says Scomnet has no plans for a fixed dividend payout policy, but its payout ratio has ranged between 40% and 50% of net profit.