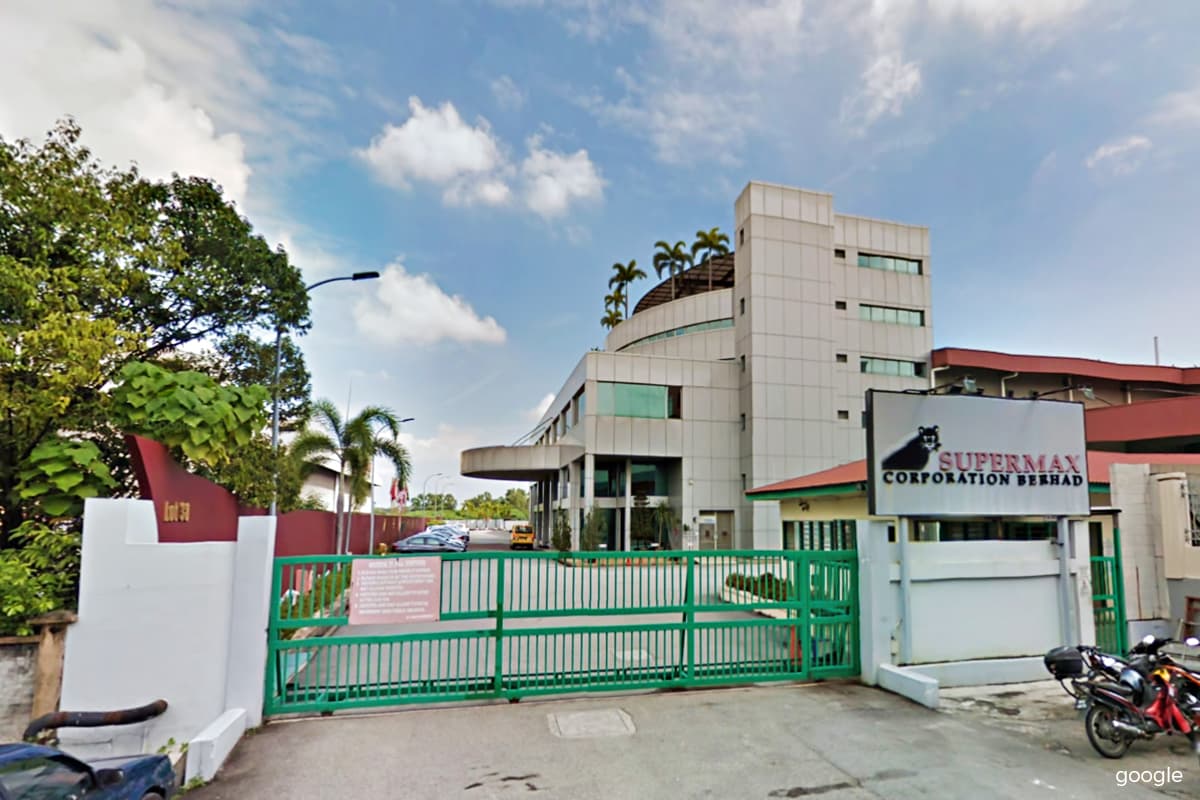 KUALA LUMPUR (June 24): Supermax Corp Bhd said it is confident that workers at its sites are free from systemic forced labour.

In an update to the local stock exchange on Friday (June 24), the glove maker said that since January this year, the company had put in place measures supported by a comprehensive foreign worker management policy to strengthen its human resources (HR) management and migrant worker policies and practices.

The company said it is now aligned to the International Labour Organization (ILO) standards.

“Supermax has embarked on its undertakings to meet the ILO standards since 2019 with the introduction of zero-cost recruitment fees and was among the first in the industry to do so.

Supermax said it had worked towards meeting the ILO standards, but its efforts were hindered by the Covid-19 pandemic and the movement control orders implemented in the country.

However, it said that in November 2021, the company engaged an experienced HR consultant with in-depth experience in the social compliance field to help facilitate work on the compliance framework and guide its remediation process.

It said this led to the launch of its new policy among other initiatives where work had been completed in various stages.

Supermax said that to date, it had introduced a slew of refinements and several industry-first initiatives, which include the introduction of equal pay and equal benefit for both its local and foreign workers, as well as a hybrid HR management approach for on-site vendors, removed cut-off periods for ex-worker remediation and implemented a higher-than-then statutory minimum wage in December 2021.

The company said it had also completed remediation of all its current workers.

It added that remediation of ex-workers is currently ongoing.

The company said it had implemented an outreach programme and engaged an international consulting firm to facilitate remediation payment to ex-workers who had returned to their home countries.

Supermax said it is committed to ensuring all former workers receive their remediation payment and will reach out to as many ex-workers as possible.

The firm said it had introduced new measures to standardise workers’ documentation, including employment contracts, a comprehensive worker handbook and payroll guidance in various native languages to streamline HR and foreign worker practices across all its sites.