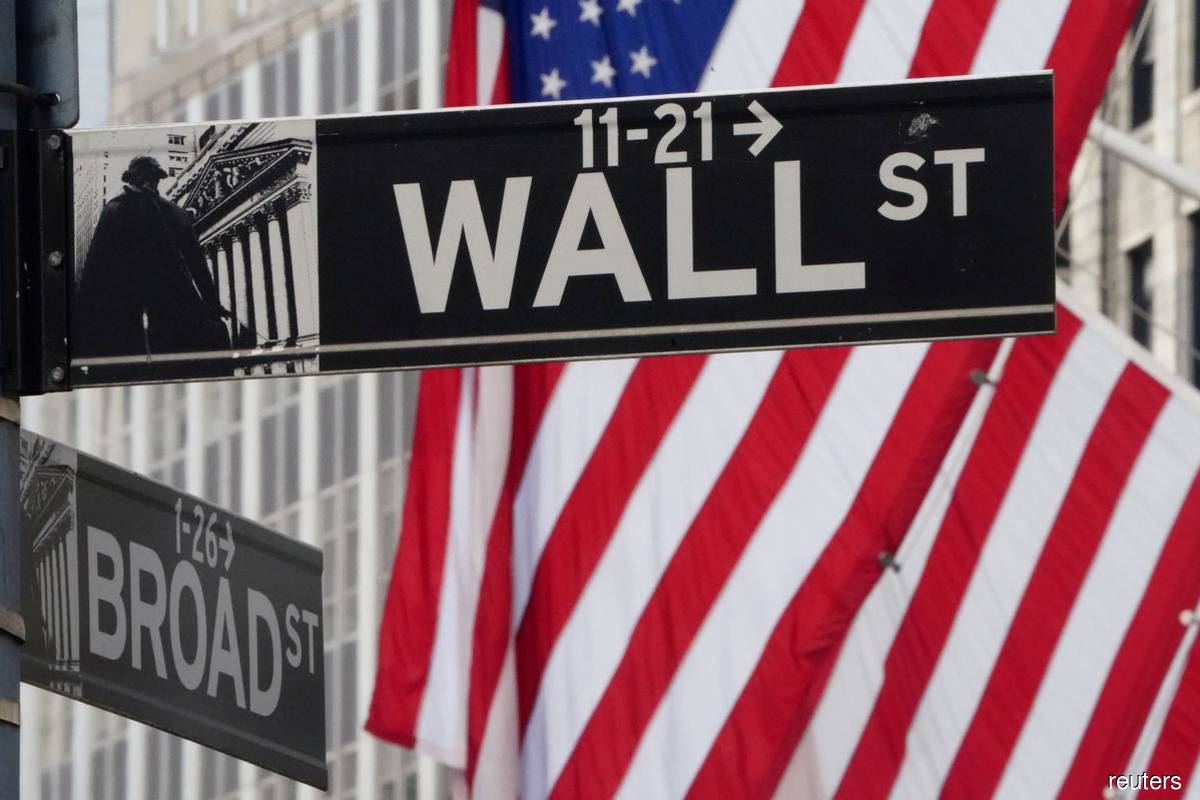 Tesla rose 5.5% as its quarterly profit benefited from a string of price increases for its cars and helped offset production challenges.

Positive earnings reports from Tesla and streaming giant Netflix Inc have of late boosted megacap growth stocks, which have been under pressure from rising interest rates. Shares of Netflix rose 0.3%.

"However, it seems likely that if we are truly in an age of liquidity withdrawal and quantitative tightening, rallies on high-momentum stocks like Tesla might not be secular or cyclical, but just rather short-term."

The S&P 500 communication services index fell 1.5% and weighed on the benchmark index as AT&T Inc cut its annual cash flow expectations by about US$2 billion.

Market participants continue to await anxiously for the Federal Reserve meeting next week, where policymakers are expected to raise interest rates by 75 basis points to curb runaway inflation.

The rate decision will be followed by the crucial second-quarter US gross domestic product data, which is likely to be negative again.

By one common rule of thumb, two quarters of negative GDP growth would mean the United States is already in a recession.

"The backdrop for US corporate earnings looks challenging. With slowing economic growth, a strong US dollar and margins looking stretched, we suspect S&P 500 companies will struggle to meet the optimistic expectations embedded in analyst forecasts," said Thomas Mathews, markets economist at Capital Economics.

Analysts expect aggregate year-on-year S&P 500 profit to grow 6.3% for the second quarter, down from the 6.8% estimate at the start of the three-month period, according to Refinitiv data.

Meanwhile, tighter monetary policy and financial conditions appear to have led to a cooling in labour market, as data showed the number of Americans filing new claims for unemployment benefits rose to the highest in eight months.