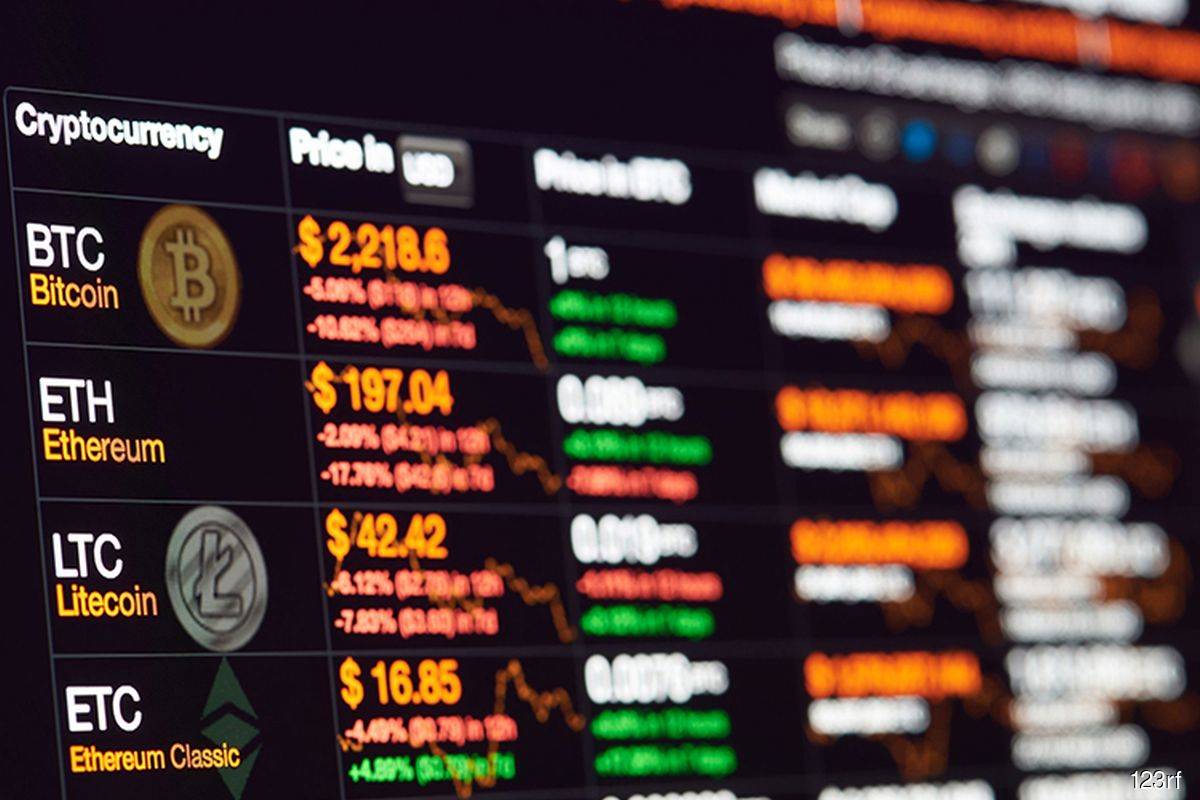 (Nov 22): Tampa Bay Buccaneers quarterback Tom Brady and the Golden State Warriors’ Steph Curry are among the celebrities that a Texas regulator is investigating for potential securities-law violations tied to their promotions of crypto exchange FTX.

The regulator is scrutinizing payments received by the celebrities to endorse FTX US, along with what disclosures were made and how accessible they were to retail investors, Joe Rotunda, director of enforcement at the Texas State Securities Board, told Bloomberg News in an interview.

“We are taking a close look at them,” Rotunda said. Though the stars’ endorsements aren’t the most immediate priority, they’re still a focus in the regulator’s larger probe into FTX’s collapse, he said.

For celebrities, FTX might be the loudest lesson yet on the reputational, legal and regulatory risks of hyping crypto. Even before the collapse, the US Securities and Exchange Commission was cracking down on plugs without proper disclosures. The Texas probe serves as a reminder that state securities laws might also apply.

Although scrutiny from state-level financial authorities is usually less high-profile than an SEC investigation, it can lead to significant fines. Federal watchdogs often probe similar issues and have worked with states on some of those cases.

In one high-profile crypto settlement in February, BlockFi Inc. agreed to pay US$50 million fine to the SEC and another US$50 million to various states over allegations it illegally offered a product that pays customers high interest rates to lend out their digital tokens. The firm didn’t admit or deny the SEC’s findings.

“If a celebrity says, ‘I’ve looked into this investment and it’s terrific and you ought to put your money into it’ -- and if they haven’t looked into it, that could be a misrepresentation,” said John Olson, a retired securities lawyer and former Georgetown University law professor.

If what’s being marketed is deemed to be a security, “they’re basically doing something that may very well violate state securities laws,” Olson said.

Texas is communicating with other states as it digs into the FTX issues, Rotunda said. He didn’t know whether the SEC was probing the celebrity endorsements as part of its broader investigation into the collapsed crypto trading giant.

The SEC has taken enforcement actions against celebrities in other crypto cases. In October, it said Kim Kardashian would pay US$1.26 million to settle allegations that she broke US securities rules by promoting a crypto token on her Instagram, without disclosing to her followers that she was paid $250,000 to pitch it.

Kardashian didn’t admit or deny the SEC’s allegations as part of the settlement, in which she agreed not to tout any digital assets for three years.

As part of its FTX probe, the Texas regulator is taking a close look at exactly what was being promoted -- for instance, whether the celebrities were encouraging US investors to engage with a certain trading platform or products directly, Rotunda said. Before FTX’s collapse, the regulator had said it was investigating whether the firm violated its securities laws by offering yield-bearing crypto accounts to US residents.

“There are a couple different layers to peel away to get down to it,” Rotunda said.