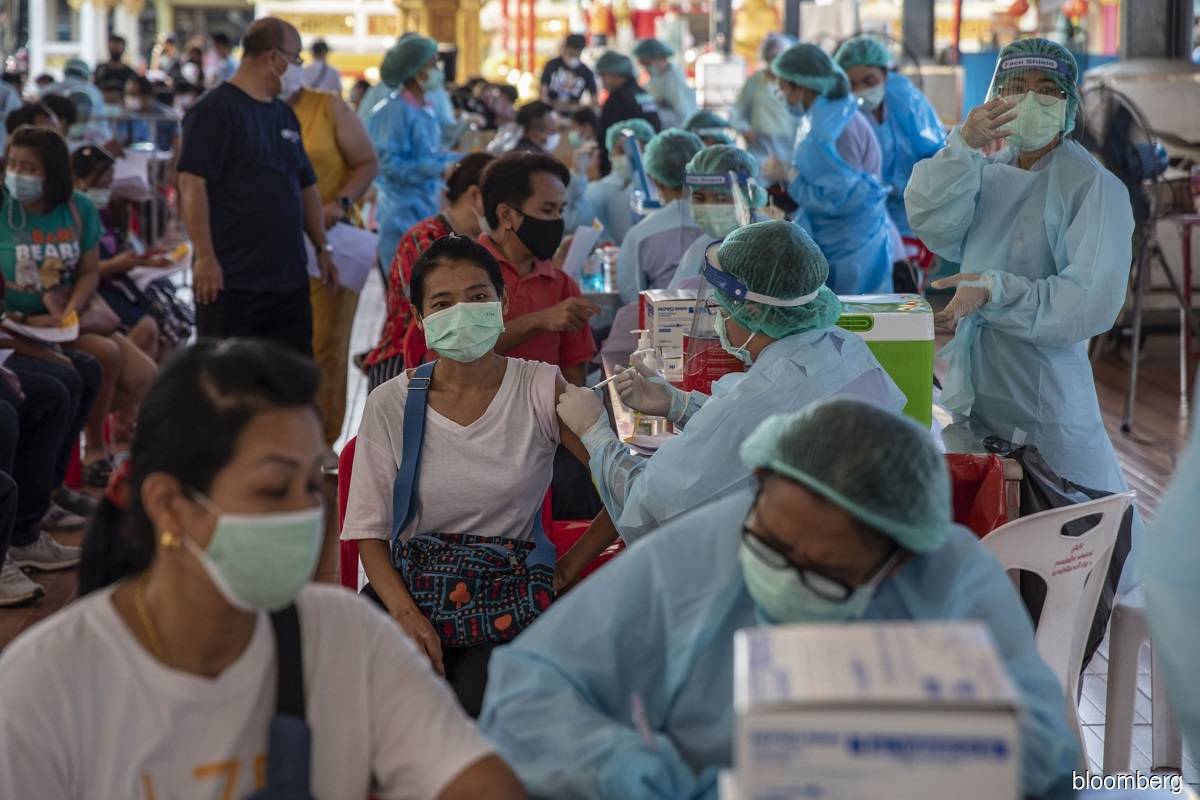 BANGKOK (Sept 20): Doctors in Thailand have been given the go-ahead to start giving Covid-19 booster shots under the skin, rather than injecting them into muscles, officials said on Monday, in an effort to strengthen immunity and stretch vaccine supplies.

Health Minister Anutin Charnvirakul said the method, which doctors began exploring last month, could be used at the discretion of medical professionals, providing it was supported by evidence.

Chalermpong Sukonthaphon, director of the Vachira Hospital in Phuket, said his hospital had been given the green light to use the technique from Friday, as trials had showed it triggered a similar immune response to the regular method.

"One vaccine dose can be used for five intradermal injections," Chalermpong told Reuters.

Phuket's population was among the first to be inoculated in Thailand, as a prerequisite for the island to reopen to vaccinated foreign tourists in July.

Starting in April they received two doses of the vaccine of Sinovac, for which booster shots of other vaccines have been issued in several countries after concerns about its resistance to the Delta Covid-19 variant.

Thailand has turned to unconventional approaches due to problems in supplies, despite manufacturing the AstraZeneca vaccine locally.

So far, only 21% of the estimated 72 million people living in the country have been fully vaccinated.

Authorities have also decided to administer separate shots of Sinovac's vaccine followed by that of AstraZeneca, a technique yet to be adopted elsewhere.

Thailand has reported more than 1.4 million infections and 15,000 deaths, the majority since April this year.