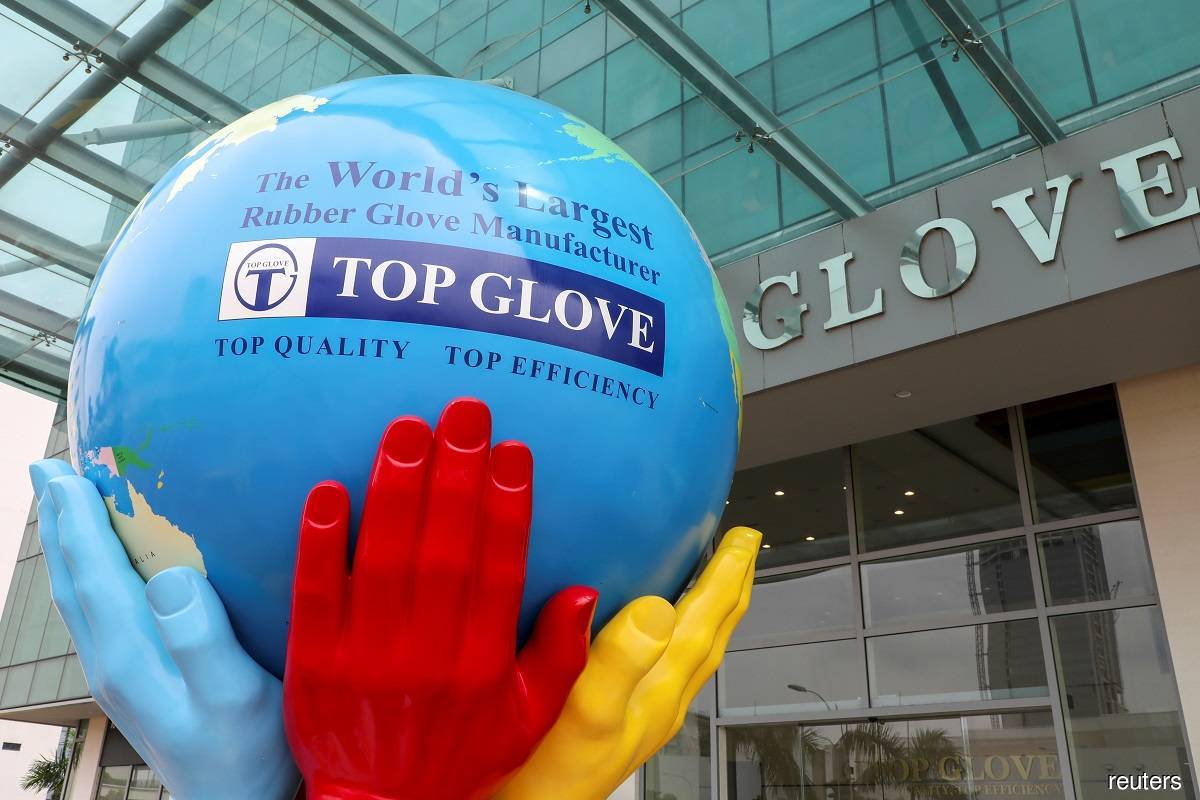 (Sept 20):  Top Glove Corp Bhd, the world’s largest rubber glove producer, said it expects the business environment to remain challenging over the next few quarters as demand for protective gear moderates amid a pick up in Covid vaccine roll-outs globally.

“Last year was exceptional and we had a good run,” Managing Director Lee Kim Meow said in an interview to Bloomberg TV on Monday. “By the first or second quarter of next year, demand will normalize. More headwinds are likely to come our way.”

The Malaysian company on Friday (Sept 17) reported a 48% on-year decline in its fourth-quarter profit as the speedy roll-out of Covid vaccines globally slowed demand for its products and the import ban by the US reduced sales. Competition from players in China, Thailand and Vietnam added to the weakness in prices.

Lee said the company is well-placed to deal with the softening in prices, and the removal of the import ban earlier this month is expected to boost sales to the US, which accounts for 15% of the group sales. Shipments to the US were banned since July last year pending an inquiry into Top Glove’s labour practices.

“The US is a very important market for us. The import ban has been lifted and the CBP has tested, audited and verified that our operations are free of forced labour. So US consumers are very comfortable to buy from us again. They know that we have fixed the problems relating to migrant workers.”

Exports to the US could begin as early as end-September, Lee said.

Other highlights from the interview: