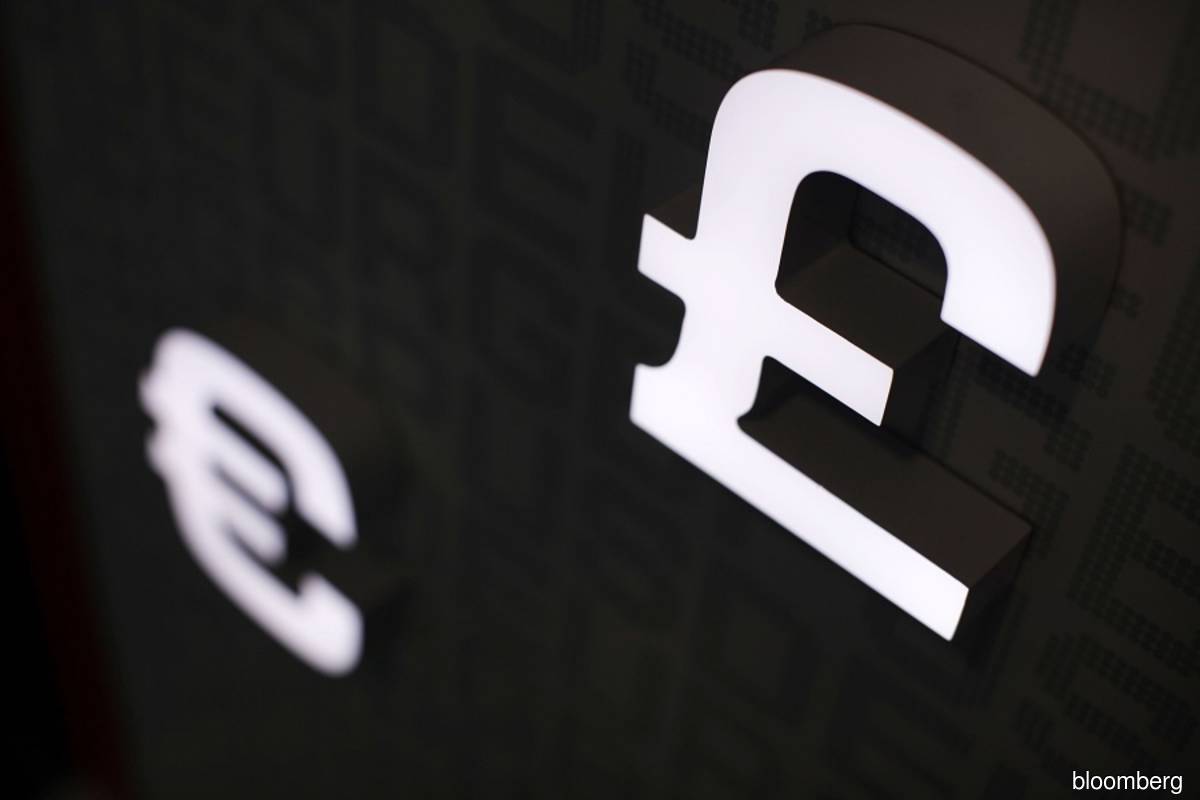 HONG KONG (Sept 26): A former hedge fund manager who shot to fame for a US$2.7 billion volatility trading gain during the global financial crisis is buying the pound on a day when the currency slumped to an all-time low.

Stephen Diggle on Monday used 10% of the assets of a “small fund” to buy sterling to finance investments in the UK, especially stocks of companies that have earnings in the greenback but costs in the British currency, he said in an email. He didn’t specify the name and size of the fund.

“I’m not calling a trading low. Who the hell knows?” said the Singapore-based investor. “But against a 5- or 10-year average, sterling is very cheap now.”

Investors are dumping the currency after British Chancellor of Exchequer Kwasi Kwarteng vowed for more tax cuts, risking sending the country’s inflation rate and government debt surging. Sterling sank the most since March 2020, at the outset of the Covid-19 pandemic.

The sterling bet wasn’t just opportunistic currency trading, as the firm has investments in the UK that need the pound, Diggle wrote, adding that he doesn’t see why “the violent reaction to the mini budget is warranted”.

The UK’s debt-to-gross domestic product ratio is lower than most G7 countries, giving the government some headroom for such easing, said Diggle. “I like the tax cuts. Taxes in the UK had drifted too high and probably were stifling growth,” he said.