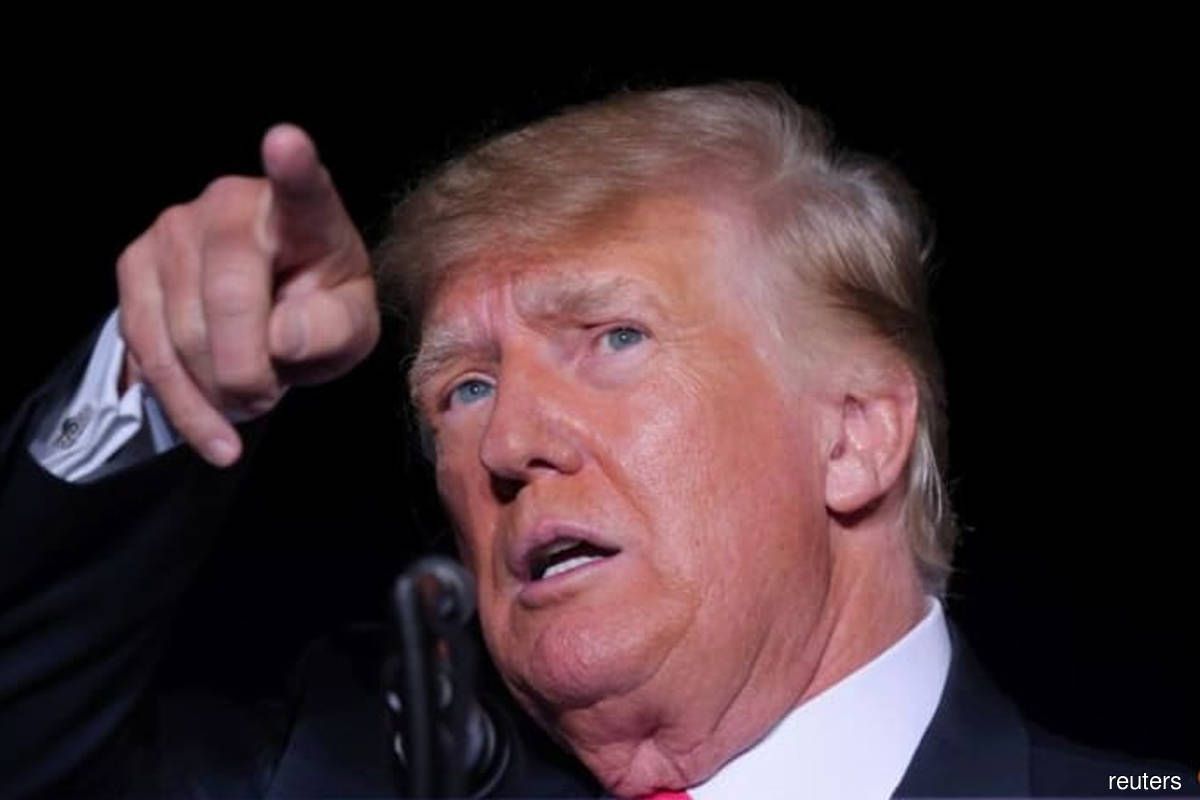 (Oct 22): A merger with former U.S. President Donald Trump's new social media venture has delivered a potential windfall of $420 million for a former finance executive who has been trying for a decade to reinvent himself as a serial dealmaker.

Benessere Capital CEO Patrick Orlando's stake in Digital World Acquisition Corp, the Miami-based blank-check acquisition firm he is leading, was worth $423 million on Thursday after his deal to merge Trump Media and Technology Group was announced, according to a regulatory filing and Reuters calculations.

Orlando invested only $3 million in Digital World, and is set to receive the windfall because the deal entitles him to additional compensation in shares as sponsor of the firm, the filing shows. Digital World shares ended trading on Wednesday up 357% after the deal was announced, giving the firm a market value of close to $1.5 billion.

To be sure, these gains are on paper. The terms of the SPAC do not allow Orlando to cash out until six months after the merger has been completed.

It is nonetheless a remarkable reversal of fortune for the former Deutsche Bank AG derivatives banker who worked in Peru's biofuel industry and for a U.S. sugar trading company before trying his hand at special purpose acquisition companies (SPACs).

He launched Benessere in 2012 to advise other companies on their deals but it was not until last year that he launched four SPACs with the help of Shanghai-based investment bank ARC Capital.

He struggled to gain traction. One of his SPACs, which was based in Wuhan, China, failed last month to complete a merger with Giga Energy Inc that would have valued the transportation solutions provider at $7.3 billion, because it could not deliver the cash required, according to regulatory filings.

Trump Media said it would receive $293 million in cash that Digital World had in a trust if no shareholder of the acquisition firm chose to cash in their shares.

The company said it planned a trial version of its social media app next month and a full roll-out in the first quarter of 2022.