Trump had losses of US$900 million in two years, jury told 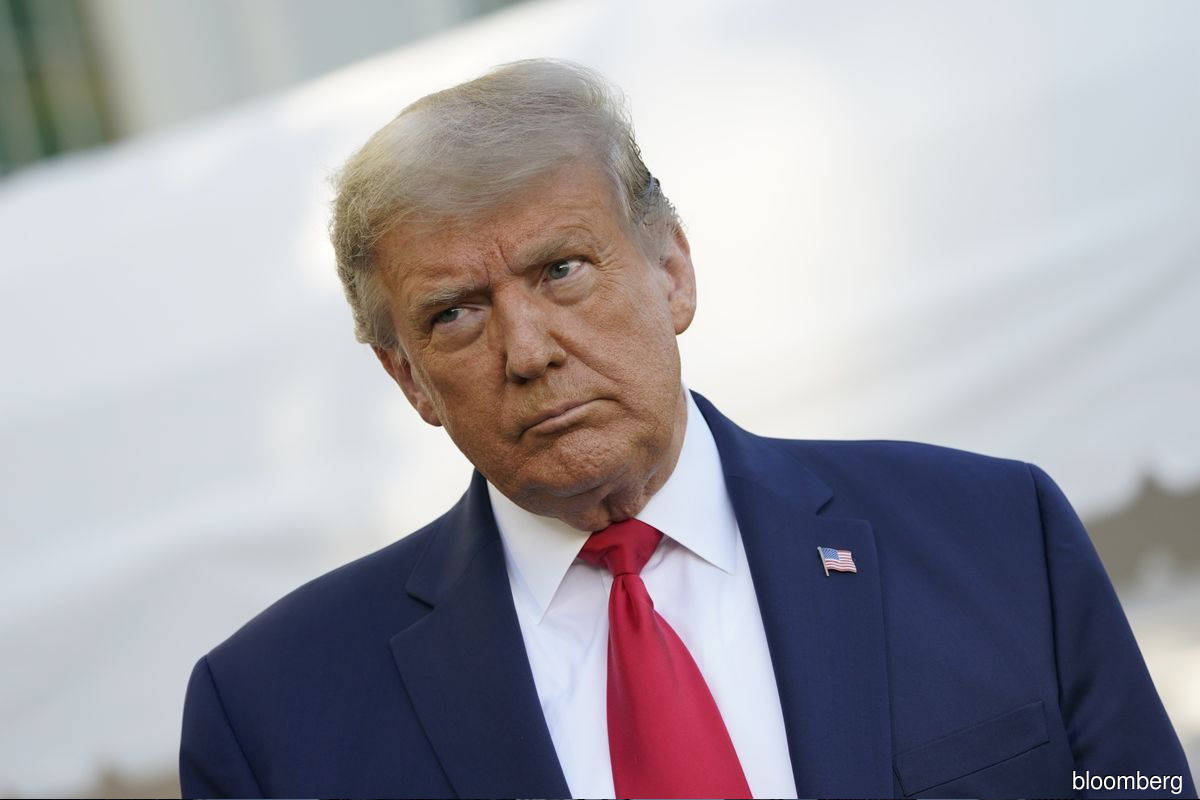 (Nov 23): An accountant who handled the tax returns of some Trump Organization executives told a jury that Donald Trump reported a total of about US$900 million in operating losses over two years.

With the trial entering its fourth week in state court in Manhattan, prosecutor Susan Hoffinger asked Bender during cross-examination whether he remembered Trump reporting losses in some years.

“That sounds about right,” Bender said.

The New York Times has previously reported that Trump suffered business losses, but Bender’s testimony was the first public confirmation from a professional who saw or helped prepare Trump’s tax returns.

Hoffinger asked Bender if he prepared Donald Trump’s tax returns for free. The accountant scoffed with surprise, shook his head. and said: “No.”

“It was a big return, a really big return, it’s like this high,” he said, raising his hands about three feet over his head.

Hoffinger showed Bender a series of spreadsheets kept by the Trump companies that showed more than US$1 million in annual bonuses was paid out from various Trump-owned entities to executives like Weisselberg, claiming they were independent contractors. Bender said the first time he’d seen those records was when prosecutors showed them to him last year.

Hoffinger asked Bender what his reaction would’ve been if he’d seen them at the time they were prepared.

“I probably would’ve had a heart attack,” Bender said. “I would be pretty concerned, that they were reducing their income by these amounts.”

“What would you have done if you’d been aware or been provided with these spreadsheets?” Hoffinger asked.

Mazars “would have had a pretty serious conversation with the client,” he replied.

Defense lawyers sought to highlight that Bender, who worked as the company’s outside accountant for about 35 years, failed to safeguard the companies from Weisselberg’s tax fraud. But during her questioning, Hoffinger tried to show that the accountant was also kept in the dark by Weisselberg, including that the CFO got a rent-free apartment as well as luxury cars.

“We did the due diligence,” Bender insisted. “I wasn’t blindly accepting him. He said it was appropriate. We expected him to live up to the agreement,” and to be truthful, he said.

The trial is in recess for the Thanksgiving holiday. Bender continues his testimony on Monday.

Weissleberg, who has pleaded guilty to tax fraud charges, testified for the prosecution earlier during the trial. He told the jury he’s hoping for a more lenient sentence of just 100 days in jail rather than a maximum 15-year prison term.