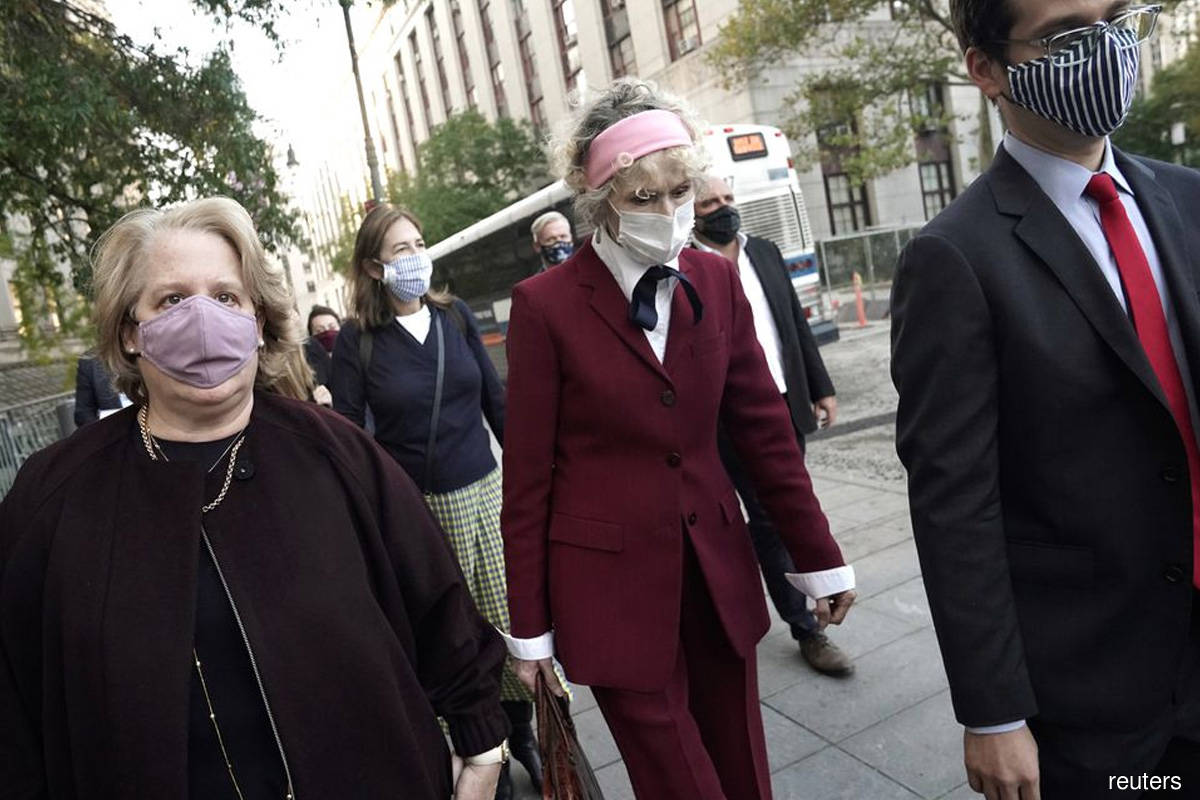 NEW YORK (Sept 21): A writer who accused Donald Trump of raping her more than a quarter-century ago plans to file a new lawsuit against the former US president, whose lawyer called the effort "extraordinarily prejudicial".

In a letter made public on Tuesday, a lawyer for former Elle magazine columnist E Jean Carroll said she plans to sue Trump for battery and intentional infliction of emotional distress under New York state's Adult Survivors Act.

That law, recently signed by governor Kathy Hochul, gives adult accusers a one-year window to bring civil claims over alleged sexual misconduct regardless of how long ago it occurred.

Trump has denied raping Carroll and accused her of concocting the rape claim to sell her book.

Carroll's lawyer Roberta Kaplan said her client plans to sue Trump on Nov 24 when the state law takes effect, and that the claims and Carroll's existing defamation case against Trump could be tried together in February 2023.

Alina Habba, a lawyer for Trump, said the former president "adamantly" objected to combining both cases, which would occur after both sides finished gathering evidence for trial, and that it was "extraordinarily prejudicial" to add the new claims.

"To permit plaintiff to drastically alter the scope and subject matter of this case at such time would severely prejudice defendant's rights," Habba wrote. "Plaintiff's request must be disregarded in its entirety."