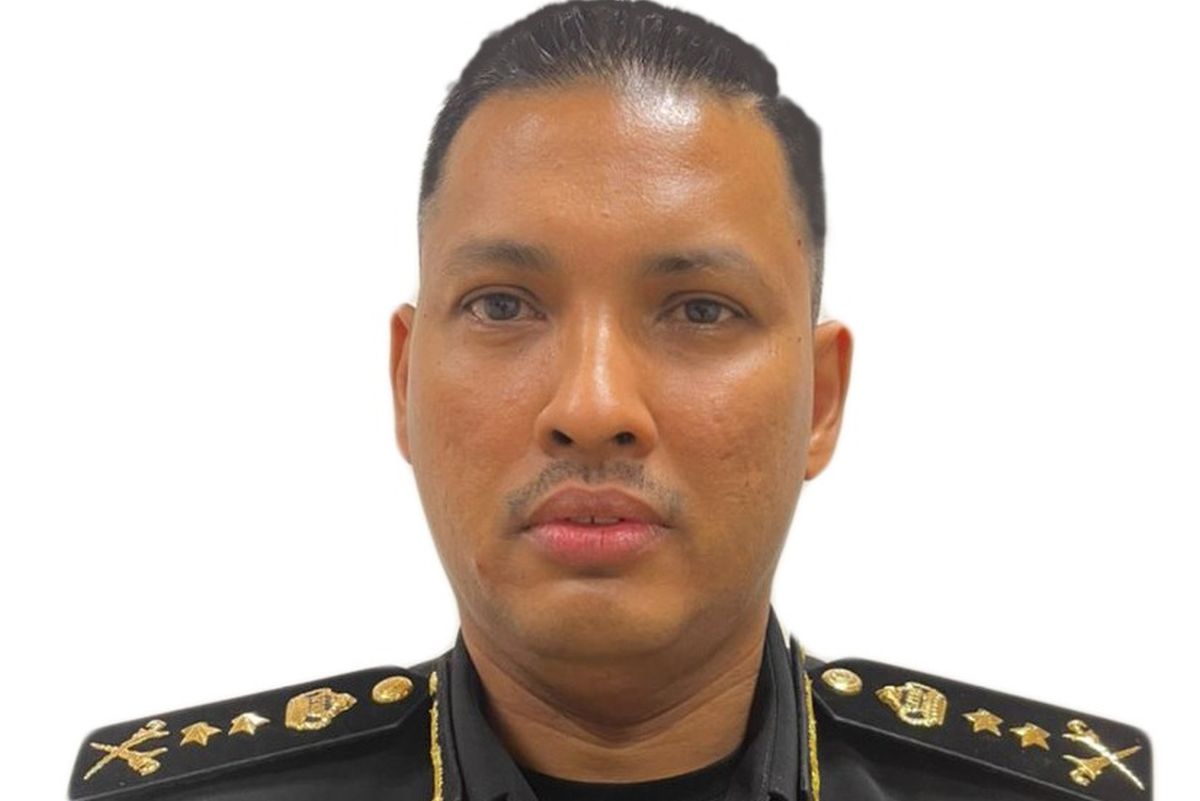 (Sept 30): Money laundering is a process of converting cash or property derived from illegal activities to give it a legitimate appearance. It is a process to clean "dirty" money in order to disguise its criminal origin.

The Malaysian Anti-Corruption Commission (MACC) is empowered to enforce recovery of stolen assets via the Anti-Money Laundering and Anti-Terrorism Financing Act 2001 (AMLATFPUAA 2001).

Of late, there is much misunderstanding over the use of compounds as one of the strategies to recover assets using the Act.

In the lay person’s mind, a person who has been charged and found guilty of money laundering must be punished by a jail sentence, a large fine, in addition to recovering all the stolen assets.

The reality, however, is much more complicated. Recovery of laundered money has become increasingly more challenging due to the changing modus operandi of criminals by operating in syndicates and laundering their ill-gotten gains through legally registered companies with proxies and nominees as fronts to hide their wealth.

Indeed, corruption has evolved from 'duit kopi' to 'under the table' bribery, to 'over the table' gratifications to increasingly complex cross-border financial transactions. Oftentimes, it is done through seemingly legitimate financial transactions while the ill-gotten gains is then spent or used for legal or illegal purposes to generate more income. It can also be donated to charities, or being made as payment for legitimate services rendered or for political funding purposes.

The complexity and fluidity of money laundering makes asset recovery all the more complex and challenging.

It is quite different in spirit from the Penal Code which is to charge and mete out harsh punishments to deter would-be criminals. While that element is also just as important in AMLATFPUAA 2001, it takes a more practical route from the understanding that if you recover the stolen assets, you paralyse the operations which benefited from ill-gotten gains.

Suppose if you were to charge an offender for criminal breach of trust under the Penal Code which carries a jail sentence and fine, it is foreseeable that the case may take many years to prove beyond reasonable doubt the guilt of the offender. It is also possible that the offender may get off due to technicalities through the lengthy appeal process. Or the offender may be jailed for a few years for the white collar crime, and when he gets out, it is not improbable that he might be able to access his laundered money which he had safely invested in legal instruments via his proxies.

On the other hand, there are a number of strategies that can be taken to recover assets using the AMLATFPUAA, for example, criminal prosecution, civil forfeiture, compound fines, return of assets to bona fide owners and asset recovery from absconded persons. The choice of what strategies to use depends on the fit, the balance of risk, the ability to gather evidence and witnesses involving cross-border agreements and many other factors that will determine the success or failure of asset recovery.

In the case of issuing a compound to recover assets, the AMLATFPUAA takes the preponderance of evidence rather than having to prove beyond reasonable doubt to offer the accused a choice to pay the compound fine. In that way, the primary objective of asset recovery is achieved.

A compound offence is by no means declaring that the accused is not guilty. Rather it is a punitive action, and paying the compound is an admission of guilt. This strategy saves the court’s cost and time by recovering a portion of the disputed sum without having to go through a lengthy court process. But if the accused fails to do so, he will be prosecuted in a full trial.

Globally, the success rate to recover stolen assets is 30%. Due to the huge challenge to prosecute and to recover assets linked to the 1MDB sovereign wealth fund, Malaysia has garnered both bouquets and brickbats for being in the middle of “one of the world’s greatest financial scandals".

Faced with this, I am proud to say that the MACC has managed to achieve about 45% of asset recovery, or RM 21 billion with the establishment of the International Task Force on 1MDB asset recovery and prosecution. Members of the task force include Malaysia, the US, France, Singapore, Switzerland and Luxembourg.

This task force coordinates asset recovery efforts, sharing of information and evidence, discusses the appropriate and best strategy in addressing 1MDB internationally and develops any new leads relating to the case. Our strategies are also aligned to international standards and policies of the Financial Action Task Force (FATF), the United Nations Convention Against Corruption (UNCAC) and the United Nations Office on Drugs and Crime (UNODC).

Recognised as a leading country in international assets recovery, this year Malaysia has been invited to share its experience by co-hosting and providing inputs in seminars organised by the World Bank, the Association of Certified Anti-Money Laundering Specialists (ACAMS) and the International Association of Anti-Corruption Authorities (IAACA).

Nationally, the MACC continues to recover assets linked to the 1MDB by using the AMLATFPUAA 2001. Among them are from the individuals and entities who have been issued compound notices for having received funds totalling RM420 million from the 1MDB.

We will continue to see settlements of the compounds as well as challenges to it by individuals who were served notices in 2019. The recent case involving Datuk Seri Ahmad Maslan is an example. He had previously been issued the compound in October 2019, but chose to be put on court trial during that time.

He was then charged with two charges under Section 4(1) and Section 32(8)(c) of AMLATFPUAA 2001 on 20 January 2020 and he pleaded not guilty. During the ongoing trial period, he submitted representation and reconsidered to pay the compound. It has to be stressed that the compound is a punitive action and a form of asset recovery under the Act.

The public should avoid speculations that individuals are being let off easily. This is not a political issue. This is a technical point of law grounded in the spirit of the Act, that is to recover assets so that they may be returned to the people.