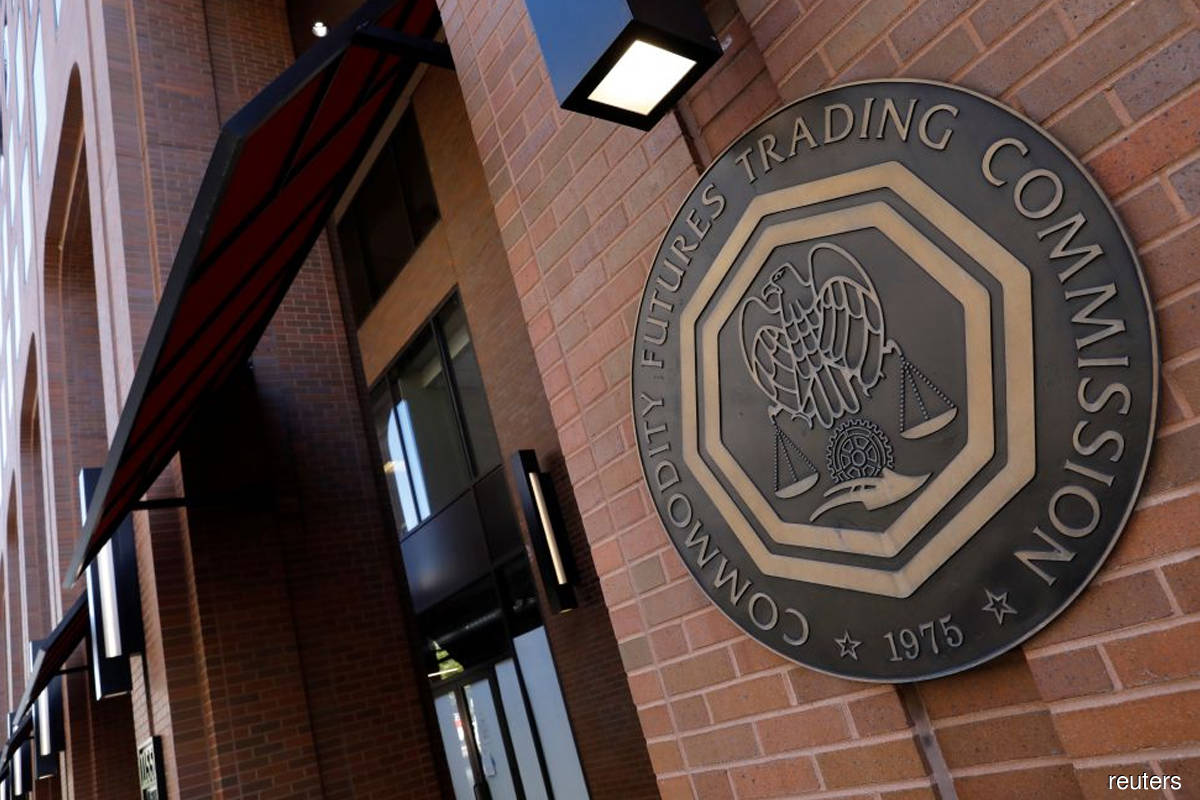 WASHINGTON (Oct 22): A U.S. regulator on Thursday doled out a record reward of nearly $200 million to a whistleblower who provided information for a case involving the rigging of crucial financial benchmarks, according to the agency and a law firm involved in the award.

The U.S. Commodity Futures Trading Commission (CFTC)announced the award in a statement on Thursday, but did not disclose the recipient or details about the case or the precise amount.

Law firm Kirby McInerney LLP said in a statement its client scored the record bounty after providing extensive information and documents in 2012 that "catalyzed" investigations by the CFTC and a foreign regulator into benchmark manipulation.

An attorney for Kirby did not respond to requests for further comment or provide further details.

Over the past decade, authorities globally have levied multibillion-dollar fines and pursued criminal charges against banks and traders for banding together to rig global benchmarks, most notoriously the London Interbank Offered Rate (LIBOR).

The amount, the largest ever for any government whistleblower program, was "mind-blowing", Erika Kelton, an attorney with Phillips & Cohen LLP who has represented several whistleblowers in the past, said in a statement.