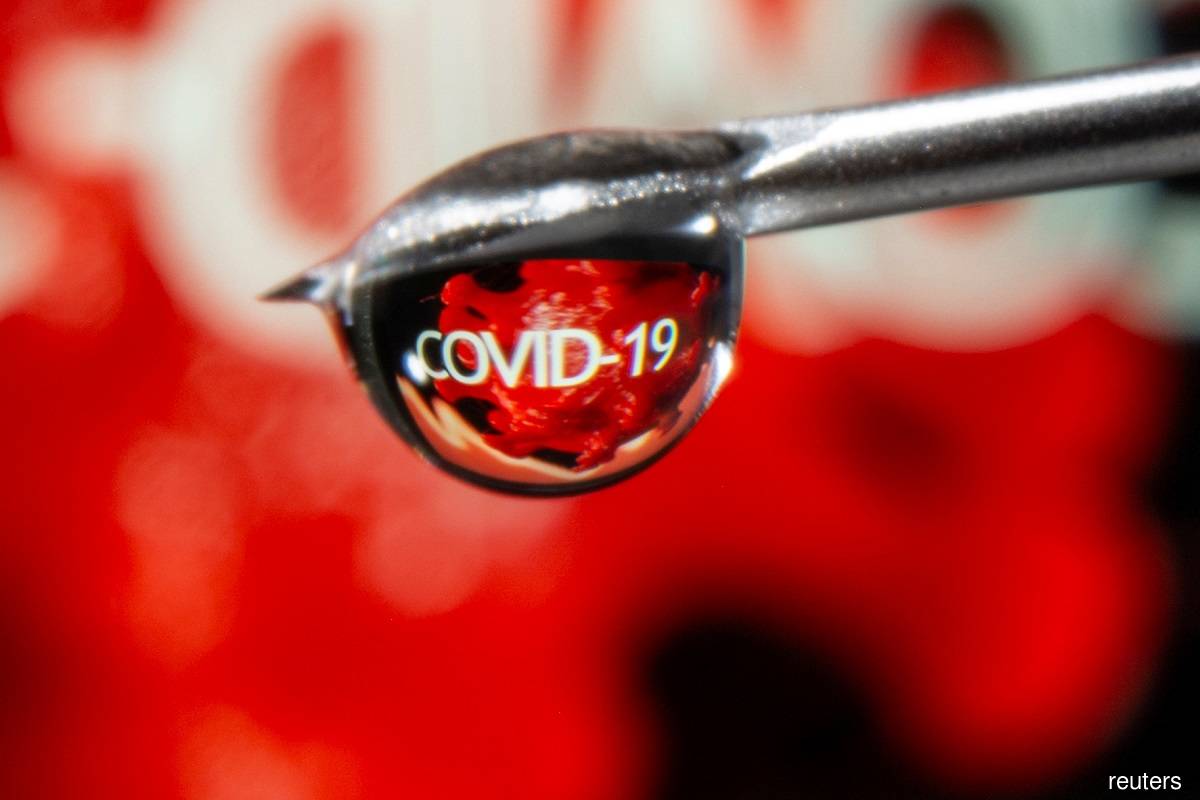 WASHINGTON/NEW YORK (May 9): The Biden administration is examining ways to ensure that a waiver of Covid-19 vaccine patents to aid poor countries will not hand sensitive US biopharmaceutical technology to China and Russia, responding to a chorus of concerns, US and industry officials said.

President Joe Biden on Wednesday backed the US entering negotiations at the World Trade Organization (WTO) for the waiver of intellectual property rights as a means to boost vaccine supplies by allowing poorer countries to make their own.

So far, vaccines have gone overwhelmingly to richer nations, which scooped up contracts for them earlier this year. Covid-19 infection rates in wealthy countries have dropped as vaccination rates increased this year, but infections are still rising in 36 countries, with India's daily cases skyrocketing to nearly 400,000 a day.

Western pharmaceutical companies, many of which have received government support to develop vaccines, strongly oppose the transfer of intellectual property to make them. They said poorer countries will be slow to set up manufacturing capacity and compete for scarce supplies, hitting production.

Albert Bourla, chief executive officer of Pfizer Inc, said on Friday that the proposed waiver would disrupt progress made so far in boosting vaccine supplies. "It will unleash a scramble for the critical inputs we require in order to make a safe and effective vaccine. Entities with little or no experience in manufacturing vaccines are likely to chase the very raw materials we require to scale our production, putting the safety and security of all at risk."

Many companies and now some US officials fear the move would allow China to leapfrog years of research and erode the US advantage in biopharmaceuticals.

A senior Biden administration official said that while the priority is saving lives, the United States "would want to examine the effect of a waiver on China and Russia before it went into effect to ensure that it's fit for purpose".

A question and answer document produced by the administration and shared with industry representatives also acknowledged concerns that intellectual property sharing could damage the United State's competitive advantage over China, an industry source familiar with the discussions told Reuters.

The contents of the document read to a Reuters reporter by an industry representative said the Biden administration believes it can address those concerns through the WTO negotiations, but did not specify how. The source added that some agencies in the Biden administration have conflicting views of how to address the concerns in negotiations that are expected to take months.

Spokespersons at the White House and US Trade Representative's office had no immediate comment on the matter.

Pfizer and Moderna spokespersons did not respond to requests for comment on technology transfer concerns, while a Novavax spokesperson referred Reuters to the company's statement opposing the waiver on Friday, which said proposals to "weaken intellectual property protections would not achieve equitable vaccine access".

Enforcing limits on use of the technology could be very difficult, once handed over, some analysts said. Messenger RNA (mRNA), used in Covid-19 vaccines by leaders Pfizer-BioNTech and Moderna, is a newly developed biotechnology that holds promise for treatments far beyond vaccines.

China and Russia have their own vaccines that do not use this biotechnology.

"It took Pfizer and Moderna years and years of research to develop these vaccines," said Gary Locke a former US ambassador to China and US Commerce Secretary. "China, Russia, India, South Africa, and others want to gain access. Their intention is to get the underlying know-how so they can use it to develop further vaccines," Locke said.

China's Fosun Pharma has struck a deal with BioNTech on Covid-19 vaccine product development, which would potentially give it access to some of the technology.

China has high ambitions for its pharma industry and already is developing its own mRNA vaccine.

Patents themselves are publicly accessible, noted James Pooley, intellectual property attorney and former deputy director general of the United Nations' World Intellectual Property Organization. But trade secrets developed by Pfizer-BioNTech, Moderna, and others "cook books" of manufacturing processes such as temperature and growing conditions, have not been made public. That may ultimately be a dual problem for negotiators. Before they protect the knowledge, US officials would have to ensure access to it.

Those companies would need to be persuaded to come to the bargaining table to give up such trade secrets.

"What happens when it turns out that the US can't actually deliver the information that is critically important to implementing the inventions?" Pooley asked. "This will be seen as another failure by the US and other rich countries to keep their promises."