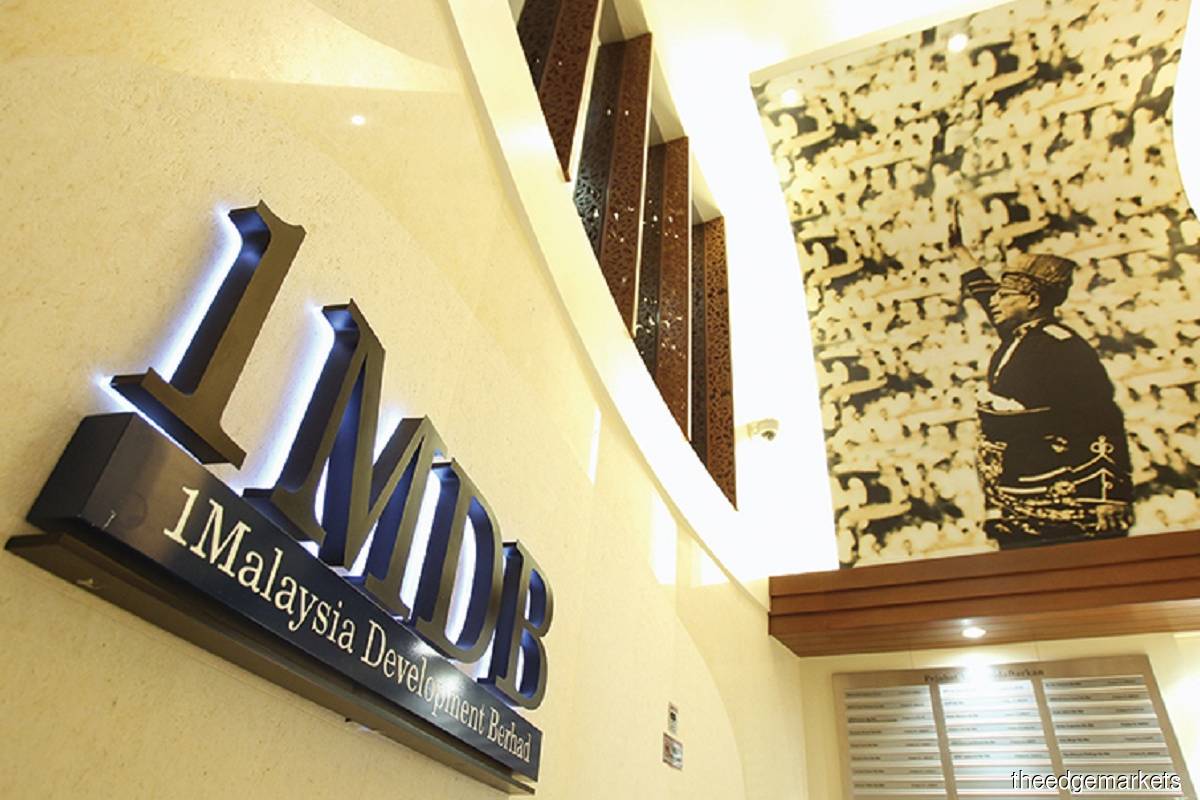 Deputy public prosecutor Norinna Bahadun said this during the prosecution's submissions seeking a court order to prohibit PSI founder and chief executive officer Tarek Obaid and others from using over US$340 million of alleged 1MDB money.

Norinna argued that the US$185 million transferred was for, among others, the purchase of drill ship Discoverer in January 2010. PetroSaudi Oil Services (Venezuela) Ltd — a subsidiary of PSOSL — was later created and then entered into a drilling contract with state-owned Petroleos de Venezuela SA (PDVSA).

"We have seen in the consideration of PDVSA in their minutes, we have seen this in the drilling contract proper... and we know the origin of the PSOSL monies. The origin is 1MDB funds.

"1MDB has been washed away, kicked to the curb so far as PSI Group is concerned. Now we are talking about the PSI-bubble of their group and they rely on each other, that the parent company is PSOSL," she argued.

"It is our submission that these interrelated parties and obligations make the funds of the subject matter of our application intermingled with the PSOSL money and the success of the (drilling) contract. It would not come into place had it not been for constant reference to PSOSL," she argued.

She contended that the culmination of the funds in the prosecution's application was a "fruition" of all the efforts and would not be possible from the injection of money from PSI to PSOSL.

"The subject matter ought to be restrained and prohibited from [use]. We have demonstrated how the money trail had gone into [the JVCo], how it was filtered down on the creation of the (drilling) contract," she said.

Malaysian Anti-Corruption Commission (MACC) investigating officer (IO) Mohd Afiq Abdul Aziz, in his affidavit in support of the prosecution's application, said that on Sept 29, 2009 Tarek sent a letter of demand on behalf of PSI-holdings to the JVCo for repayment of a purported loan of US$700 million. He had also instructed that the monies be transferred to 'PSI International Ltd'.

The next day — Sept 30, 2009 — 1MDB paid US$1 billion for the one billion shares in the JVCo — the funds were raised from AmBank issued bonds — but US$700 million of the amount was moved into a different company — Goodstar Ltd — controlled by fugitive Malaysian businessman Low Taek Jho, better known as Jho Low.

Datuk Yusof: MACC IO has no personal knowledge of facts that transpired in the case

The government is seeking a total of US$340 million from PSI. In addition, it is also seeking unspecified sums that were deposited under an intermediate account name, Temple Fiduciary, at Barclays Bank in the UK.

The application was filed under Section 53 of the Anti-Money Laundering, Anti-Terrorism Financing and Proceeds of Unlawful Activities Act. Section 53 deals with a prohibition order in dealing with properties outside Malaysia.

During his submissions, Yusof said that the IO — whose affidavit the prosecution relied on extensively for the application — had no personal knowledge of the fact that transpired in the case.

He will continue his submissions when proceedings resume on Wednesday (Sept 21).

According to the charge sheet, the criminal conspiracy involved the commission of an offence by Najib using his position as prime minister, finance minister and 1MDB advisory board chairman to seek gratification for himself involving a monetary sum of RM60.63 million.

Previously, it was reported that in September 2020 the US Department of Justice (DOJ) had filed a similar application to seek US$300 million in additional assets allegedly associated with the multibillion-dollar 1MDB scandal, which it had traced to the escrow account in the UK.