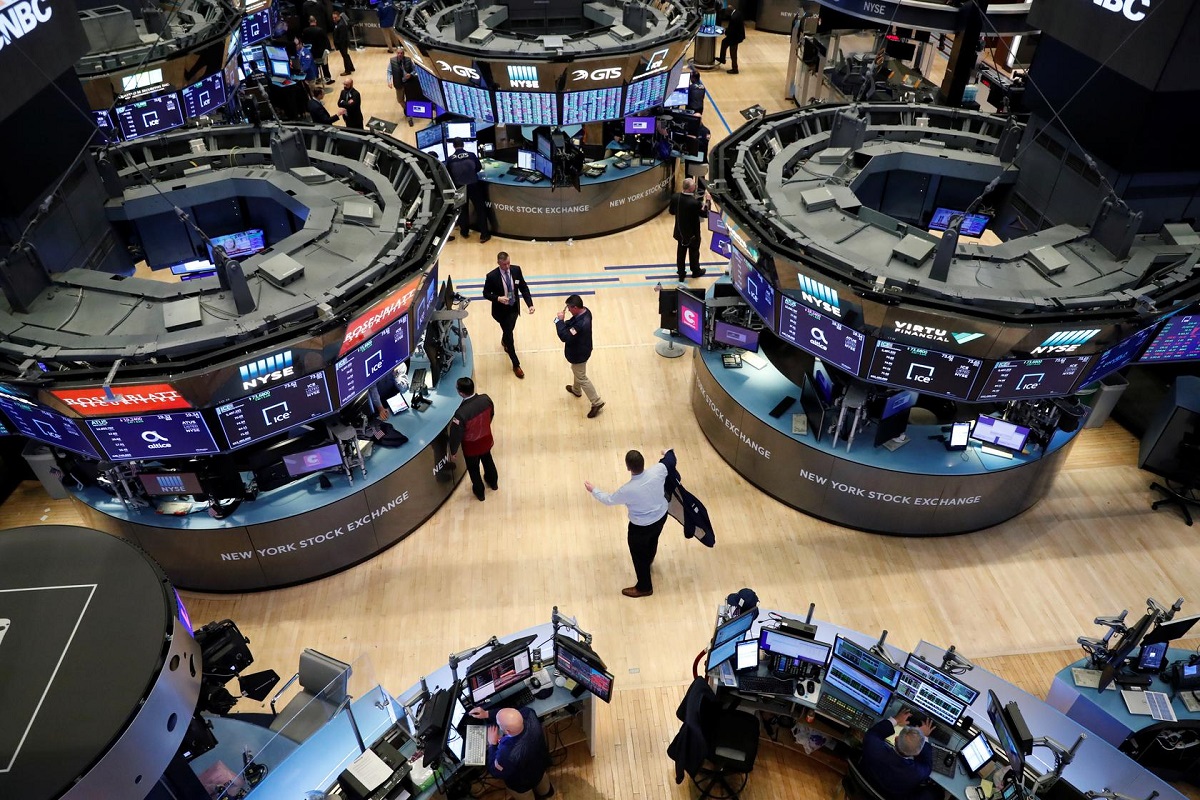 (May 21): Wall Street ended mixed on Friday after a volatile session that saw Tesla slump and other growth stocks also lose ground.

The S&P 500 and the Nasdaq logged their seventh straight week of losses, their longest losing streak since the end of the dotcom bubble in 2001.

The Dow suffered its eighth consecutive weekly decline, its longest since 1932 during the Great Depression.

Worries about surging inflation and rising interest rates have pummeled the U.S. stock market this year, with danger signals from Walmart Inc WMT.N and other retailers this week adding to fears about the economy.

The S&P 500 spent most of the session in negative territory and at one point was down just over 20% from its Jan. 3 record high close before ending down 18% from that level and flat for the day.

Closing down 20% from that record level would confirm the S&P 500 has been in a bear market since reaching that January high, according to a common definition.

The tech-heavy Nasdaq was last down about 27% from its record close in November 2021.

Weighing heavily on the S&P 500, Tesla tumbled 6.4% after Chief Executive Elon Musk denounced as "utterly untrue" claims in a news report that he sexually harassed a flight attendant on a private jet in 2016.

Traders are pricing in 50-basis point rate hikes by the U.S. central bank in June and July.

Volume on U.S. exchanges was 13.0 billion shares, compared with a 13.5 billion average over the last 20 trading days.

Declining issues outnumbered advancing ones on the NYSE by a 1.16-to-1 ratio; on Nasdaq, a 1.24-to-1 ratio favored decliners.