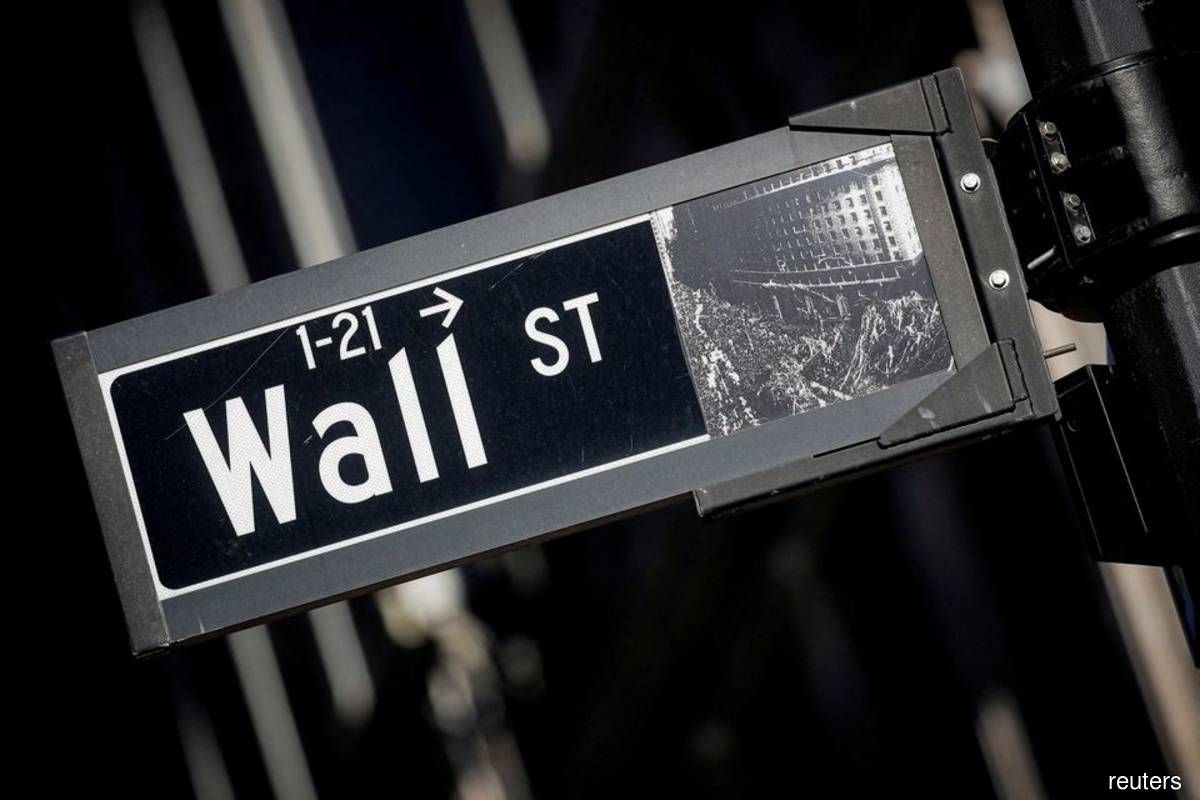 (July 6): US stock indexes slipped on Wednesday as investors awaited minutes from the Federal Reserve's meeting to gauge the health of the economy and the pace of interest rate hikes to stamp out spiking inflation.

After a brutal selloff in global equity markets in the first half of the year, nervous investors are keeping a close watch on Central Bank actions as they try to assess the impact of aggressive rate hikes on global growth.

Fed policymakers are already pushing for larger interest rate hikes, with most traders factoring in another 75-basis-point increase later in July.

That puts the spotlight on minutes from the Federal Open Market Committee's (FOMC) June policy meeting, where it raised policy rate by three-quarters of a percentage point. The minutes will be released at 2pm ET (1800 GMT).

"The declining commodity prices suggest that we probably have reached a peak in terms of energy prices, agricultural prices, and that's good news in terms of inflation," said Peter Cardillo, chief market economist at Spartan Capital Securities in New York.

"However, the Fed is going to stay the course and I suspect that in this afternoon's FOMC minutes there will be hints that 75 basis point hike is on its way in July."

The Ukraine conflict, decades-high inflation and the Fed's pivot away from easy-money policy pushed the S&P 500 to its steepest first-half percentage drop since 1970. The benchmark index is down nearly 20% so far this year.

The US 10-year Treasury yield hit a session high after falling earlier to five-week lows.

A key part of the yield curve inverted for the first time in three weeks on Tuesday, reflecting growing angst in the world's biggest bond market over recession risks.

A survey from the Institute for Supply Management showed US services industry slowed less than expected in June but a measure of services employment dropped to a two-year low, suggesting that demand for labour could be ebbing.

Another report showed US job openings fell less than expected in May, pointing to a still tight labor market. The more comprehensive June nonfarm payrolls report will be released on Friday.

Defensive stocks such as healthcare, consumer staples and real estate were among the gainers.

Rivian Automotive Inc gained 10.6% after the electric-vehicle maker's deliveries nearly quadrupled as it ramped up production.

The S&P index recorded one new 52-week high and 29 new lows, while the Nasdaq recorded 12 new highs and 41 new lows.