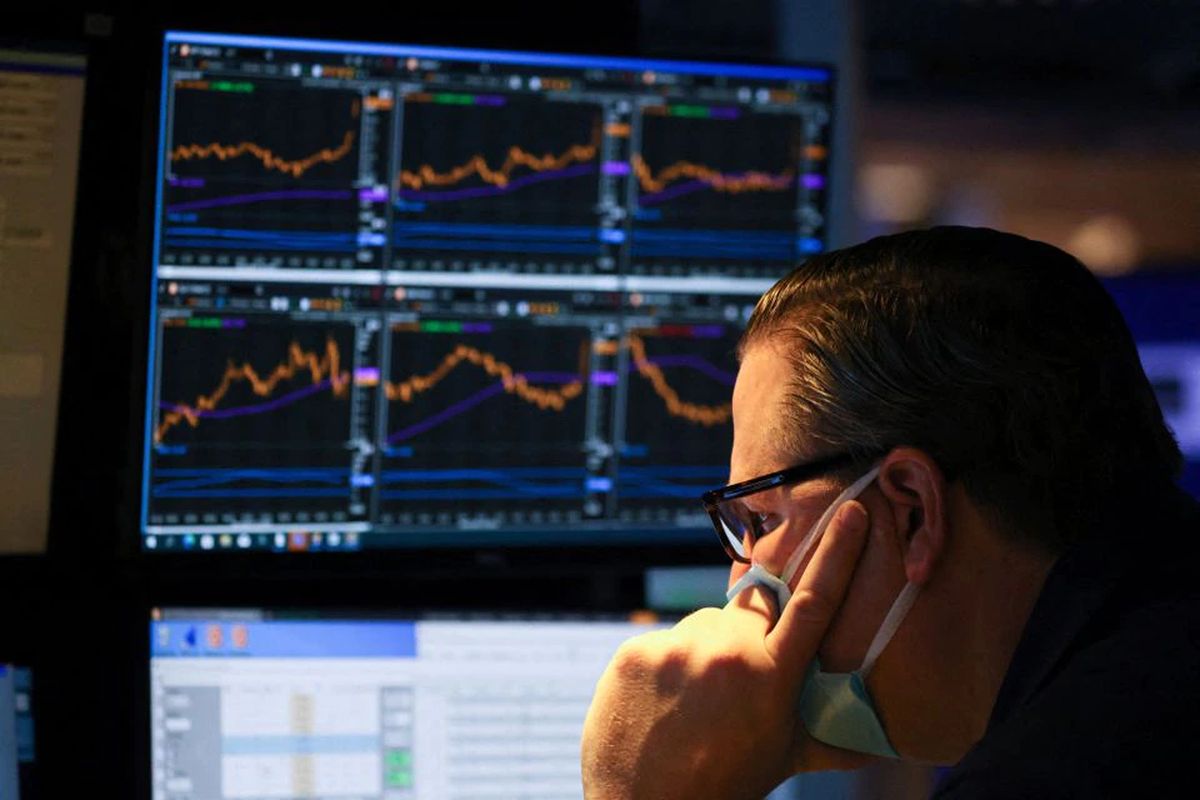 (July 7): Wall Street's main indexes rose on Thursday as investors scaled back expectations of how much the US Federal Reserve will raise interest rates by amid growing concerns about a recession.

US stocks markets have stabilized in July after marking their worst first-half in decades against the backdrop of a surge in inflation, the Ukraine conflict and the Fed's pivot away from easy-money policy.

Minutes from the Central Bank's June policy meeting, where the Fed raised interest rates by three-quarters of a percentage point, showed on Wednesday a firm restatement of its intent to get prices under control.

However, Fed officials acknowledged the risk of rate increases having a "larger-than-anticipated" impact on economic growth and judged that an increase of 50 or 75 basis points would likely be appropriate at the policy meeting in July.

"(The Fed meeting minutes were) a little bit less hawkish yesterday and that's why you are seeing the market start to reallocate to equities here," said Dennis Dick, proprietary trader at Bright Trading LLC in Las Vegas.

"If next week's inflation data is soft, 50 bps hike is on the table ... that is a good thing, especially when we were talking about 75 and some Fed members were saying as much as one point."

Though investors widely expect the Fed to hike rates by another 75 basis points in July, expectations of peak terminal rate next year have come down significantly amid growing worries of a global economic slowdown.

Fed funds futures traders are pricing for the benchmark rate to peak at 3.44% in March. Expectations before the June meeting were that it would increase to around 4% by May. It is currently 1.58%.

Investors will keep a close eye on earnings reports, as well as economic data, including the June nonfarm payrolls report on Friday, to gauge the health of the economy.

The number of Americans filing new claims for unemployment benefits unexpectedly rose last week and demand for labor is slowing, data showed, with layoffs surging to a 16-month high in June.

Energy stocks rose the most, up 3.9%, as crude prices rallied more than 4% after falling below US$100 a barrel earlier this week on recession fears.

GameStop Corp rose 8% as the videogame retailer's board approved a four-for-one stock split.

The S&P index recorded one new 52-week high and 29 new lows, while the Nasdaq recorded 14 new highs and 25 new lows.