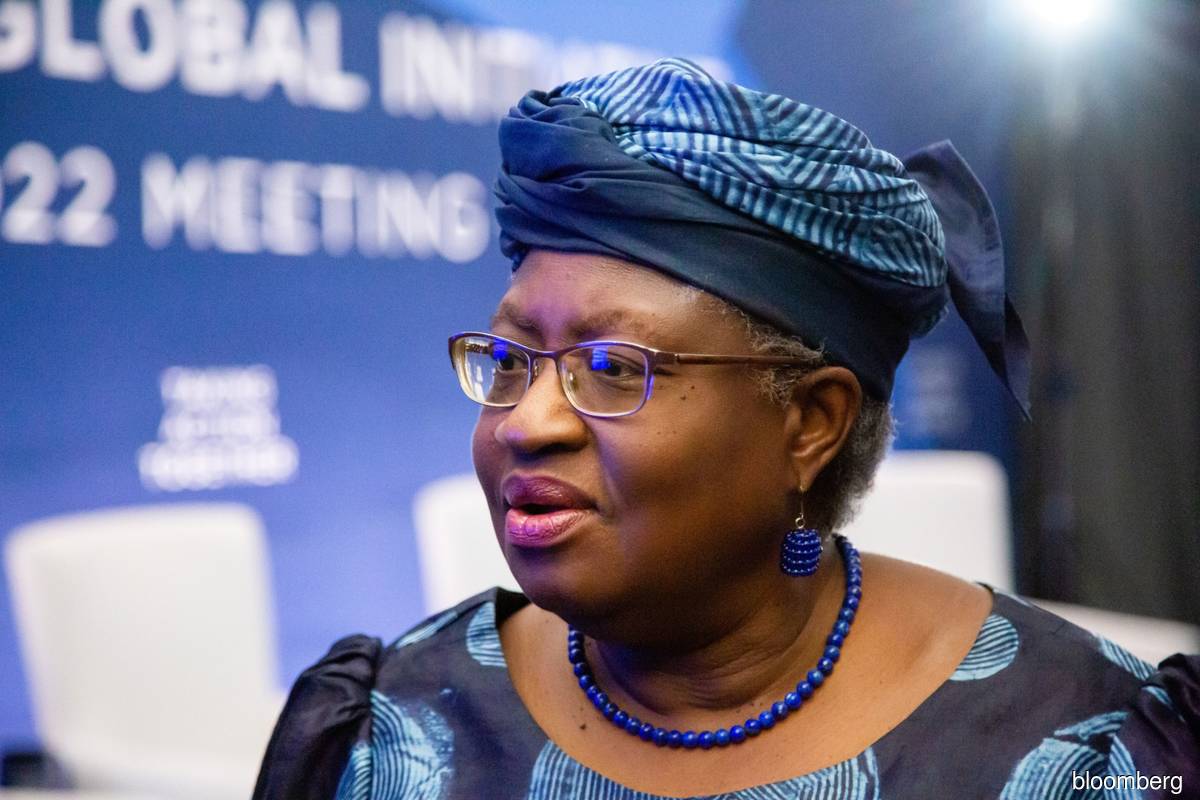 (Sept 27): The head of the World Trade Organization (WTO) added her voice to a growing chorus of observers who see the global economy headed into a recession.

“The indicators are not looking good,” WTO director general Ngozi Okonjo-Iweala said during an interview in Geneva on Tuesday (Sept 27). “I think a global recession is what I think we are edging into.”

Next month, the WTO is expected to slash its trade growth projections for 2022. In April, the Geneva-based trade body lowered its projection for growth in merchandise trade this year to 3%, from its previous projection of 4.7%.

The WTO’s bearish expectations for the global economy come after the Paris-based Organisation for Economic Co-operation and Development (OECD) cut its growth forecasts for the Group of 20 next year.

Okonjo-Iweala said she is most focused on the issues of food security and access to energy, both issues that have been aggravated by Russia’s invasion of Ukraine.

“I am very concerned about food security,” Okonjo-Iweala said. “The spectre of not having enough food is one that worries me. Access to energy is creating problems at the moment.”