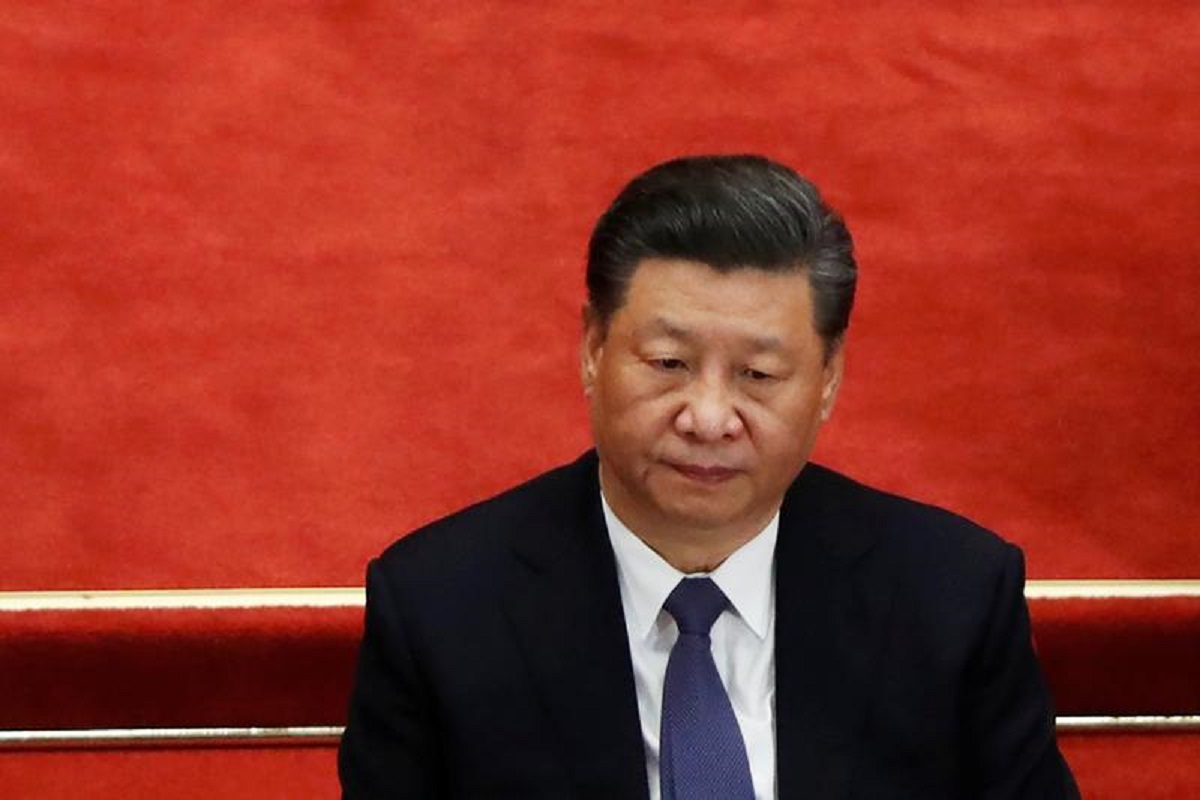 The ruling party has selected 2,296 delegates from around the nation to attend the 20th Party Congress, the official Xinhua News Agency reported on Sunday. The announcement of the list brings Xi another step closer to clinching a precedent-defying third term in power at the pivotal event, which begins Oct 16 in Beijing.

In a Monday editorial, the People’s Daily newspaper urged delegates to closely align behind “comrade Xi Jinping as the core” of the party. “It is firmly believed that under the strong leadership of the CPC Central Committee with Comrade Xi Jinping at its core and through the concerted efforts of all the delegates, the 20th CPC National Congress will be a congress of unity, victory and endeavour,” the newspaper wrote.

The Chinese leader hasn’t been seen in public since making his first foreign trip in more than two years earlier this month, breaking his self-imposed Covid isolation to rejoin the world stage at a summit in Central Asia. His subsequent absence is consistent with China’s Covid Zero requirements for international arrivals to undergo seven days of hotel quarantine, followed by three days of home isolation.

The absence fuelled speculation over the weekend about whether Xi’s leadership had been challenged, which analysts at Eurasia Group Ltd said “appear to have originated from social media actors who are common purveyors of misinformation and disinformation”. An announcement about the congress delegates would be extremely unlikely in such a scenario, they said.

“We expect more rumours about Xi’s position ahead of the congress, but they are likely to be unfounded, unless they lead quickly to visible changes in personnel, propaganda, or policy making that challenge Xi’s leadership or agenda,” analyst Neil Thomas and colleagues wrote in a note.

The delegates must now be approved by a committee for congress, Xinhua said. The list, which includes Xi and all existing members of the top-decision making Politburo, also features scientists, lawyers, health workers, sports stars and cultural figures, Xinhua said. About 620 of the 2,296 people were women, while some 260 came from the nation’s ethnic minorities.

Xi is heading into China’s most important political event facing mounting challenges at home and abroad. Domestically, economic growth forecasts are being slashed as his Covid Zero policy weighs on growth. Woes in the property market have led to a 12-month decline in property prices and protests among aggrieved home owners.

On the international stage, China is facing pressure from the US and its allies over its human rights abuses in Hong Kong and Xinjiang, as well as Beijing’s growing military pressure on the self-ruled island of Taiwan, which the party considers a breakaway province. Meanwhile, Xi’s declaration of a “no limits” friendship with Russian President Vladimir Putin weeks before Moscow invaded Ukraine has put China’s war stance under scrutiny.