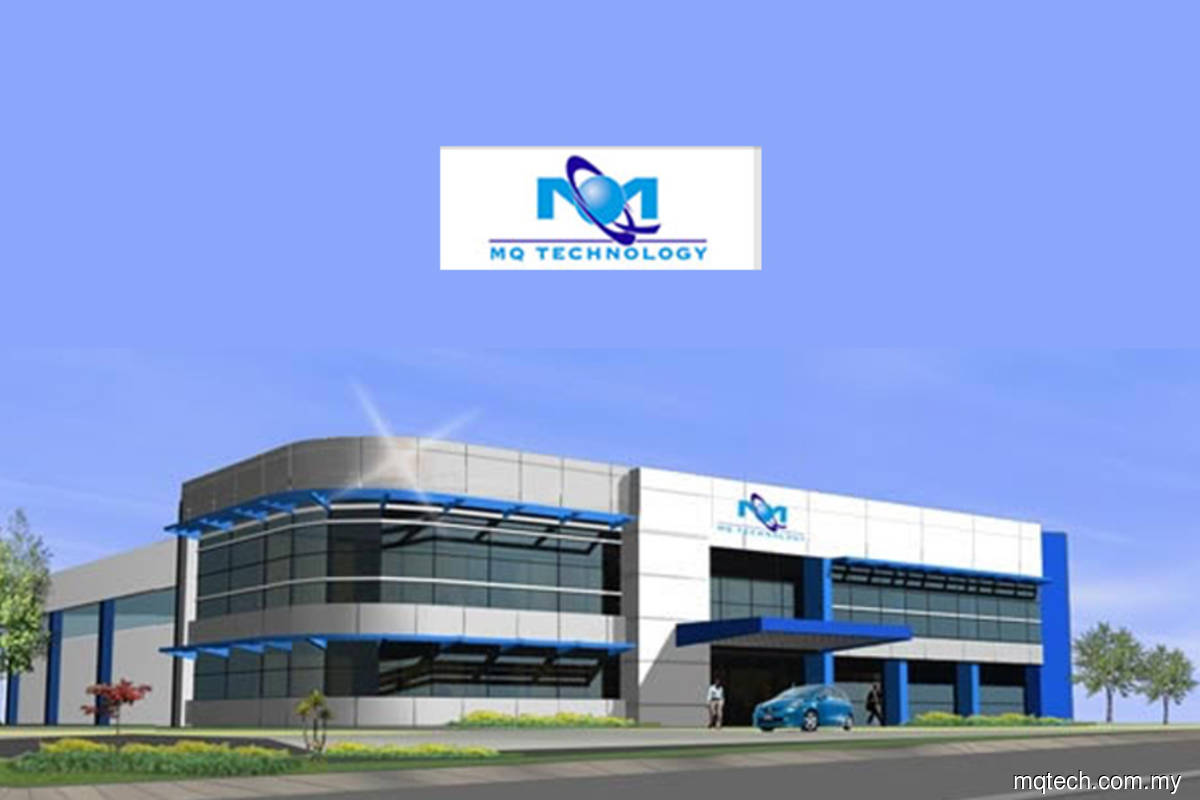 KUALA LUMPUR (Dec 5): MQ Technology Bhd (MQ Tech) has redesignated Datuk Nurulhidayah Ahmad Zahid as its group chairman, swapping her role with that of Datuk Lim Char Boo, who will now be the group's vice chairman.

Nurulhidayah, who is the daughter of Umno president and newly appointed Deputy Prime Minister Datuk Seri Dr Ahmad Zahid Hamidi, assumed the role of vice chairman on June 2 this year, while Lim was made chairman on Nov 29, 2019 following his redesignation from the post of independent director.

The announcements of their new roles coincided with the first day Zahid clocked in as DPM in Putrajaya.

MQ Tech is involved in the rapid tooling and prototyping business, whereby it develops molds, tools, dies, jigs and fixtures used in the manufacture of hard disk drives, automotive and medical industries.

MQ Tech shares jumped 27.27% or 1.5 sen to seven sen on Monday, giving the group a market capitalisation of RM80.28 million.